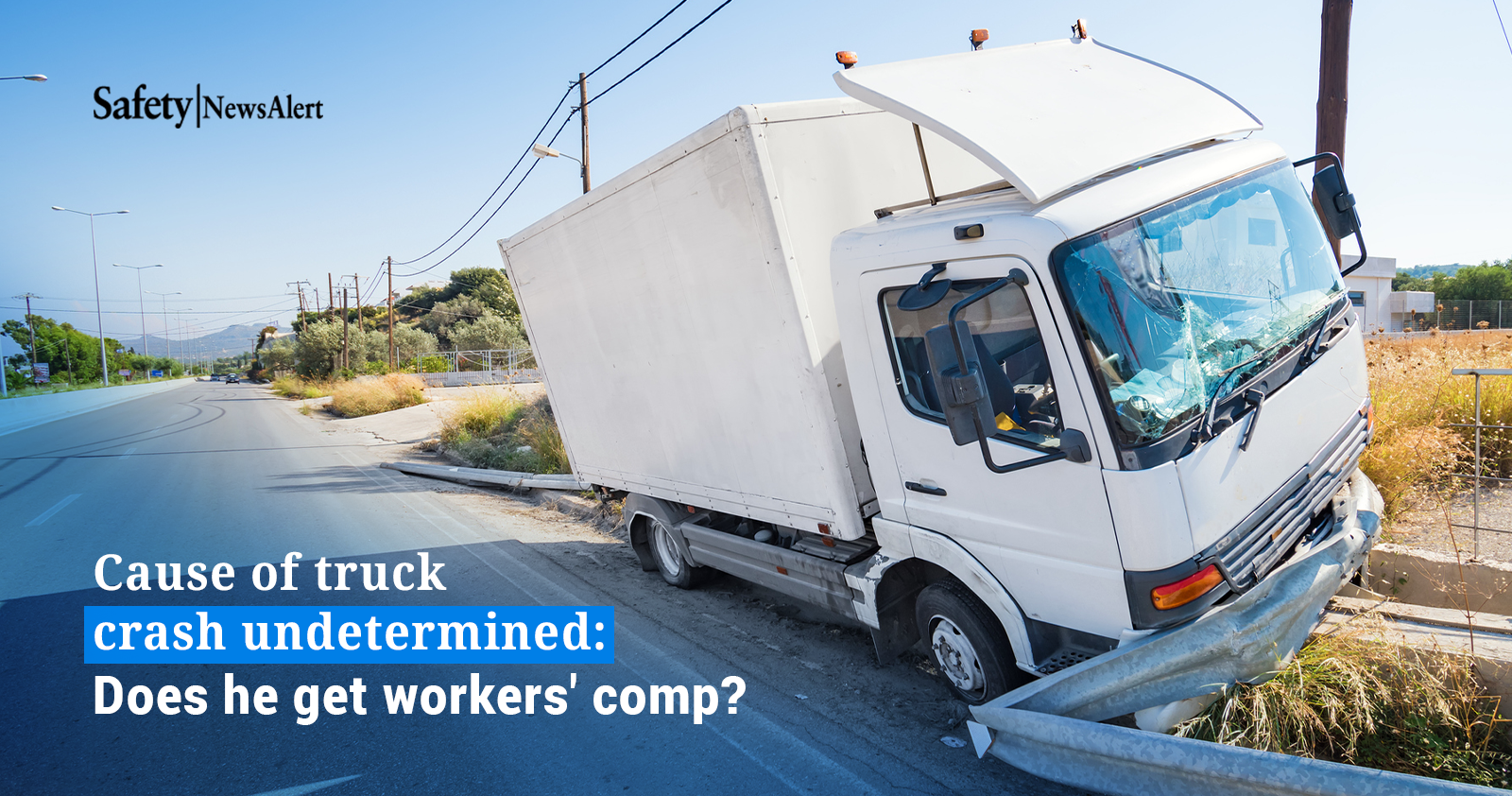 An employee was involved in a truck crash while on his way from one assignment to another. The cause of the crash wasn’t determined. Did he get workers’ comp benefits for his injuries?

One day, Stamper was sent to one location in a company boom truck. While at the first location, he got a phone call from his manager who gave him his second assignment for the day.

While driving the company truck from the first job to the second one, Stamper lost control of the truck. It veered to the left and skidded along the median divider on the highway. The cause of the crash wasn’t determined. Stamper suffered several injuries and applied for workers’ comp benefits.

A jury found Stamper’s injuries were in the course and scope of his employment. Belle Tire appealed again.

The employer made two arguments. Its first argument was that Stamper’s injuries didn’t arise out of his employment.

Belle Tire’s second argument was that Stamper failed to meet his burden to eliminate all idiopathic causes of the unexplained crash.

But the court said the previous case upon Belle Tire was relying only applied to workers’ comp cases involving an unexplained fall on the employment premises.