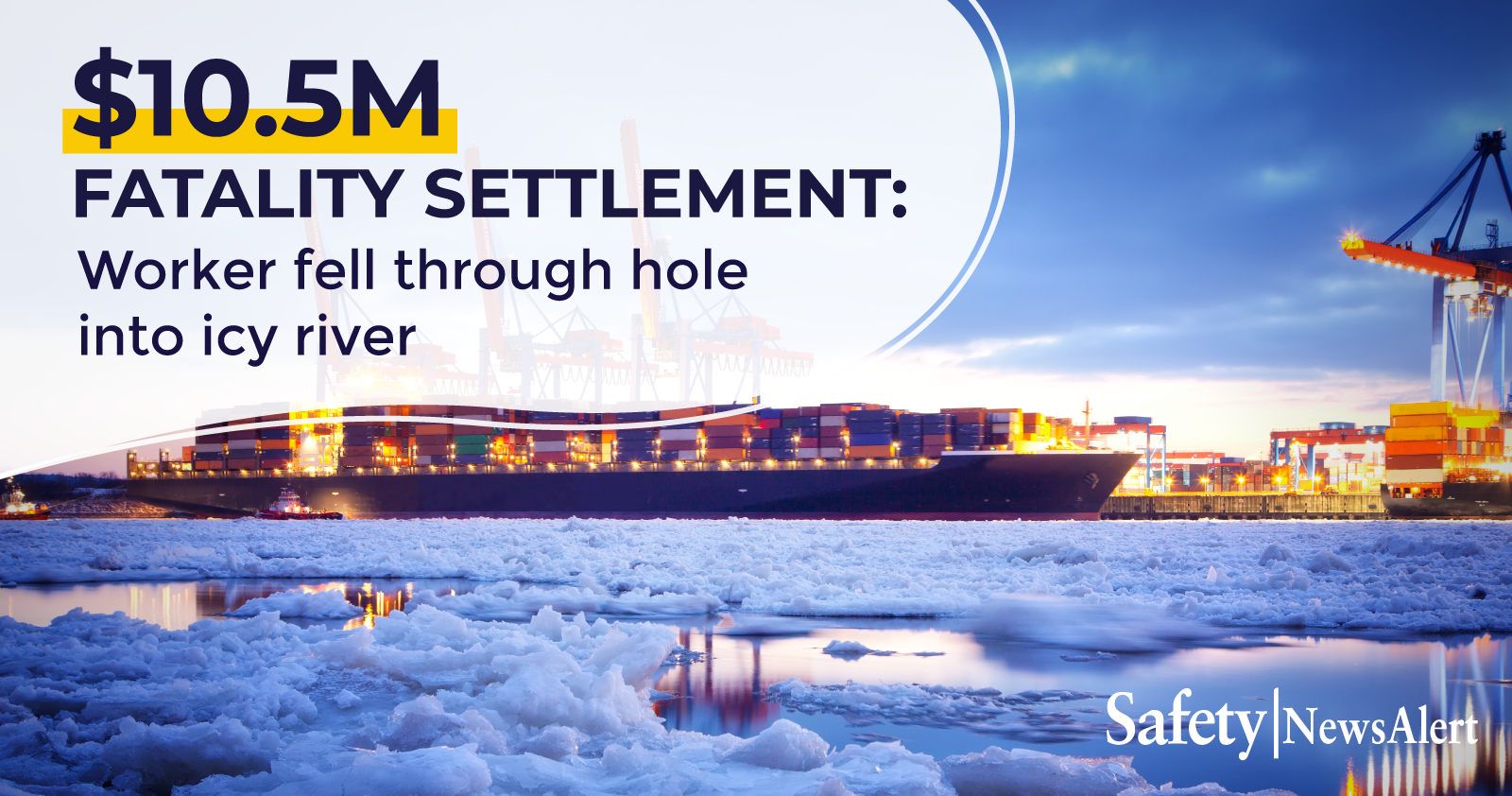 Just weeks before a trial was to start in the case, the family of a deceased worker has reached a settlement with the general contractor on a rehabilitation project.

The family of John “Jay” Johnson of Wilmington, DE, will receive $10.5 million in the settlement with Agate Construction Company Inc.

Agate had been hired as the general contractor on the Pier 78 rehabilitation project in Philadelphia.

According to the law firm Fritz & Bianculli LLC which represented the family, Johnson died on the night of Jan. 14, 2016, when he fell through a five-by-ten-foot man-made cutout on the pier. It was Johnson’s fourth day on the job.

Johnson was working alone on the night shift near one of the holes that led directly to the Delaware River. Johnson worked for a sub-contractor.

When co-workers realized they hadn’t seen Johnson for about an hour, they went to look for him. Workers saw Johnson’s hardhat floating in the Delaware River. Philadelphia Police divers found Johnson’s body less than two hours later.

Expert: He suffered for 18 minutes

A forensic pathologist believes Johnson was conscious as he suffered the symptoms of hypothermia for at least 15 minutes before losing the strength to keep his face above the bitterly cold river water. Once submerged, he suffered excruciating pain for three more minutes then, after losing the ability to hold his breath, he suffocated, according to the pathologist.

Fritz and Bianculli point to previous incidents involving Agate. In 2012, a worker lost most of his left hand on an Agate project. In 2013, another worker was killed during another Agate project.

“We hope that no other families know the suffering we have gone through,” said Kimberly Johnson, Jay’s widow. “Hopefully, contractors with a terrible record, like Agate, are no longer given government contracts because it will save workers’ lives. If that had been done before, Jay would still be here.”