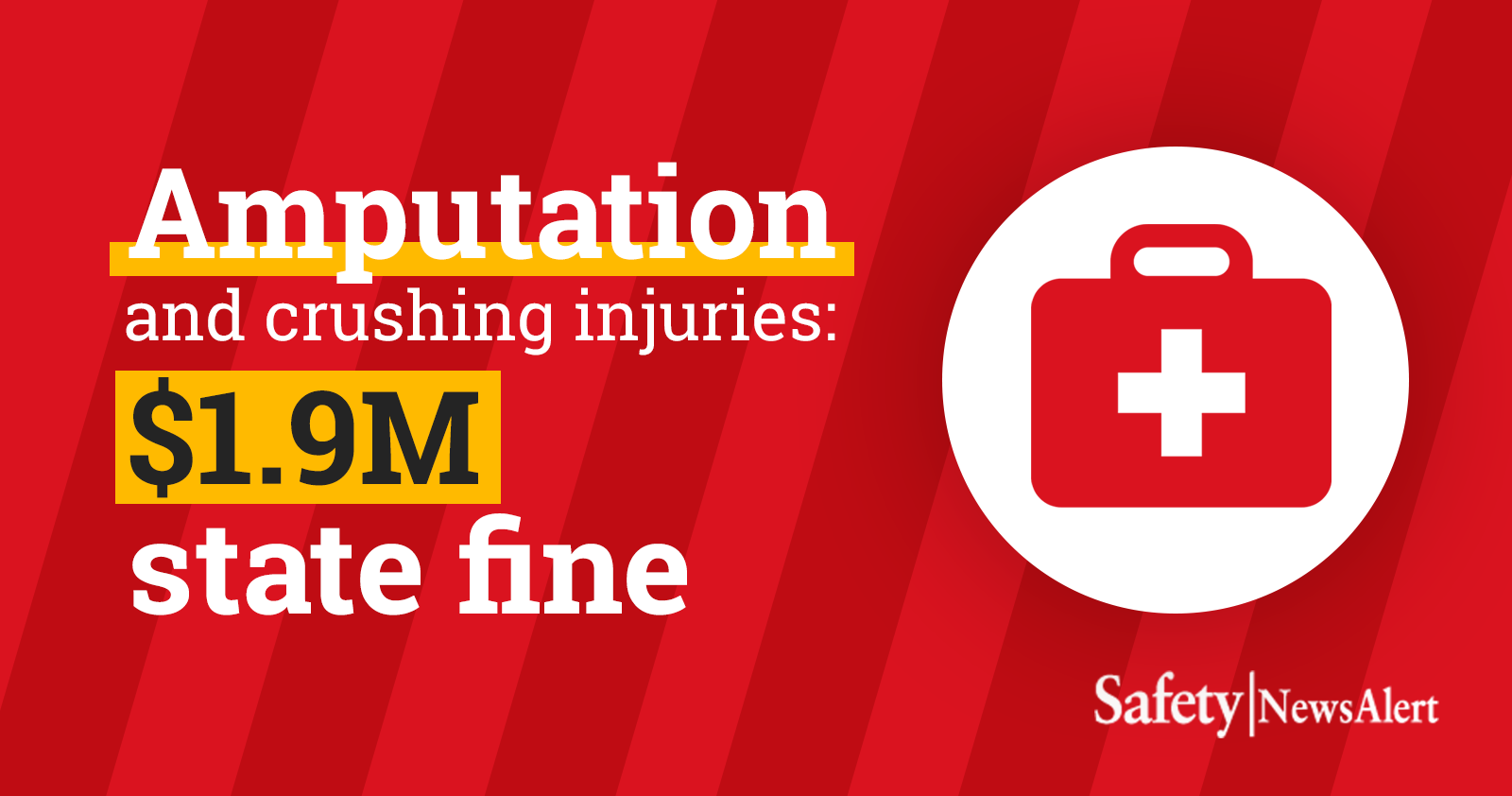 A dairy bottling and distribution company in Battle Ground, Washington, faces $1,848,000 in fines for multiple willful violations after a worker’s hand was crushed.

The Department of Labor & Industries has fined Green Willow Trucking, aka Andersen Plastics and Andersen Dairy, for 22 willful violations, 16 of which were also determined to be egregious.

This is the second largest safety fine L&I has ever issued.

L&I sent inspectors after a worker at the company’s bottling facility had her hand crushed in a molding machine while she was trying to clear a jam.

L&I cited the company for one egregious willful violation for each employee exposed to the amputation/crushing hazards.

Most of the violations were because the employer allowed workers to put their limbs inside machines that were operating (lockout/tagout violations).