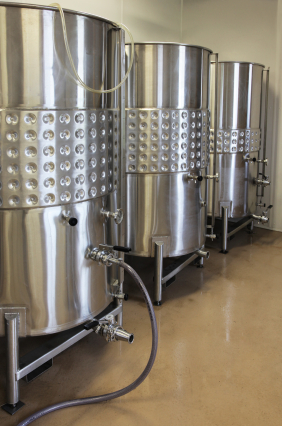 A fatal boiler explosion caused by a series of maintenance errors led to a $47 million settlement involving six different companies.

Multiple lawsuits filed by the families of four people killed and three injured in the incident were consolidated for an Aug. 2019 trial, but a settlement was reached during a two-day mediation in June.

The incident occurred April 3, 2017, when a large industrial boiler exploded at the Loy-Lange Box Company in St. Louis, launching a substantial piece of the 3,000-pound steam boiler about 500 feet through the air before crashing through the roof of the Faultless Healthcare Linen building.

One man was killed in the explosion at the box company, and two others were struck and killed by the boiler when it crashed into Faultless Healthcare Linen. A fourth person was trapped under the boiler and later died as a result of his injuries, according to a KMOV News story.

A “prolonged series of errors” made by Loy-Lange, the boiler’s manufacturer and several other companies involved in maintaining the boiler, caused the explosion, according to a news release from Simon Law Firm, which represented one wrongful death case and one injury case resulting from the incident.

Each of the companies involved paid the following amounts in the settlement:

An investigation into the incident revealed that nothing about the installation of the boiler contributed to the cause of the explosion, according to Powers.