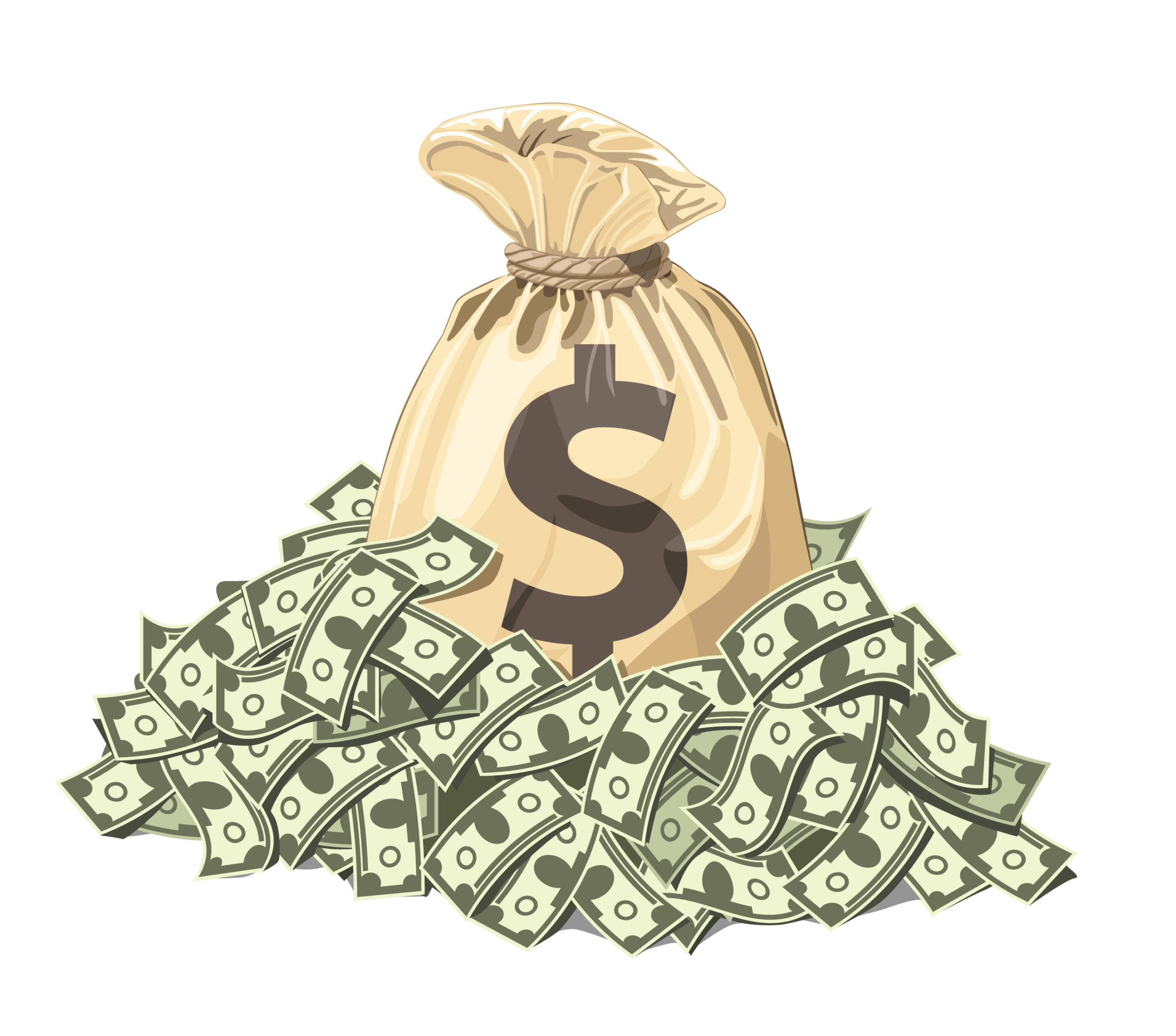 Following a long history of noncompliance according to OSHA, the agency has issued $1,922,895 in fines to an aluminum manufacturing company after inspectors learned two employees were hospitalized in separate incidents.

The first incident occurred when employees entered a tank to drain residual sludge containing dehydrated sodium hydroxide and decomposed metal. Workers told supervisors they were experiencing chemical burns to their skin. One of the employees had to be hospitalized.

The second incident occurred when a machine operator broke his pelvis after being caught between unguarded moving parts of a machine.

OSHA also cited the company for repeat violations, including:

The company received serious citations for:

Other-than-serious violations included the company’s failure to record each injury on its OSHA log.

The company has been inspected eight times since 2011 with 60 previous violations and $516,753 in fines. With the most recent penalties, that brings the total fines to almost two-and-a-half million dollars.

The company has 15 business days from receipt of the violations to pay the fines, enter into talks with OSHA or appeal them to the Occupational Safety and Health Review Commission.