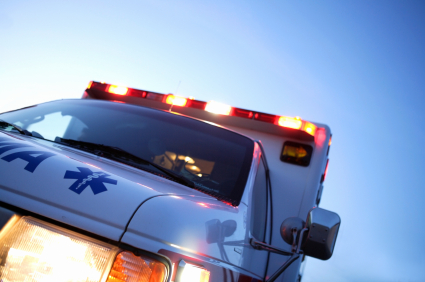 Here’s a lesson for workers: No piece of equipment (including a cell phone) is worth entering a hazardous confined space and endangering your life.

In Xinxiang, China, a young woman accidentally dropped her brand new cell phone into a cesspit when she used the open-pit toilet.

The husband’s mother jumped in to save him, and she, too, lost consciousness.

The young woman who dropped the phone panicked and she too went into the pit, and fainted.

Next the husband’s father went into the pit and couldn’t get out. Two neighbors who responded to cries for help jumped in and fainted.

The husband and his mother died in the hospital. The woman, her father-in-law and a neighbor were also injured.

Eyewitnesses say the victims were all knee-deep in the pit’s human waste for not more than five minutes.

If you’re not trained, stay out

The message to workers is clear: If you’re not a trained rescuer for confined space situations, contact help, don’t try to perform a rescue yourself.

OSHA examined its records of accident investigations for fatal confined space incidents and concluded that, where multiple deaths occurred, the majority of the victims in each event died trying to rescue the original entrant from a confined space.

This is consistent with the finding by the National Institute for Occupational Safety and Health (NIOSH) that “rescuers” accounted for more than 60% of confined space fatalities.