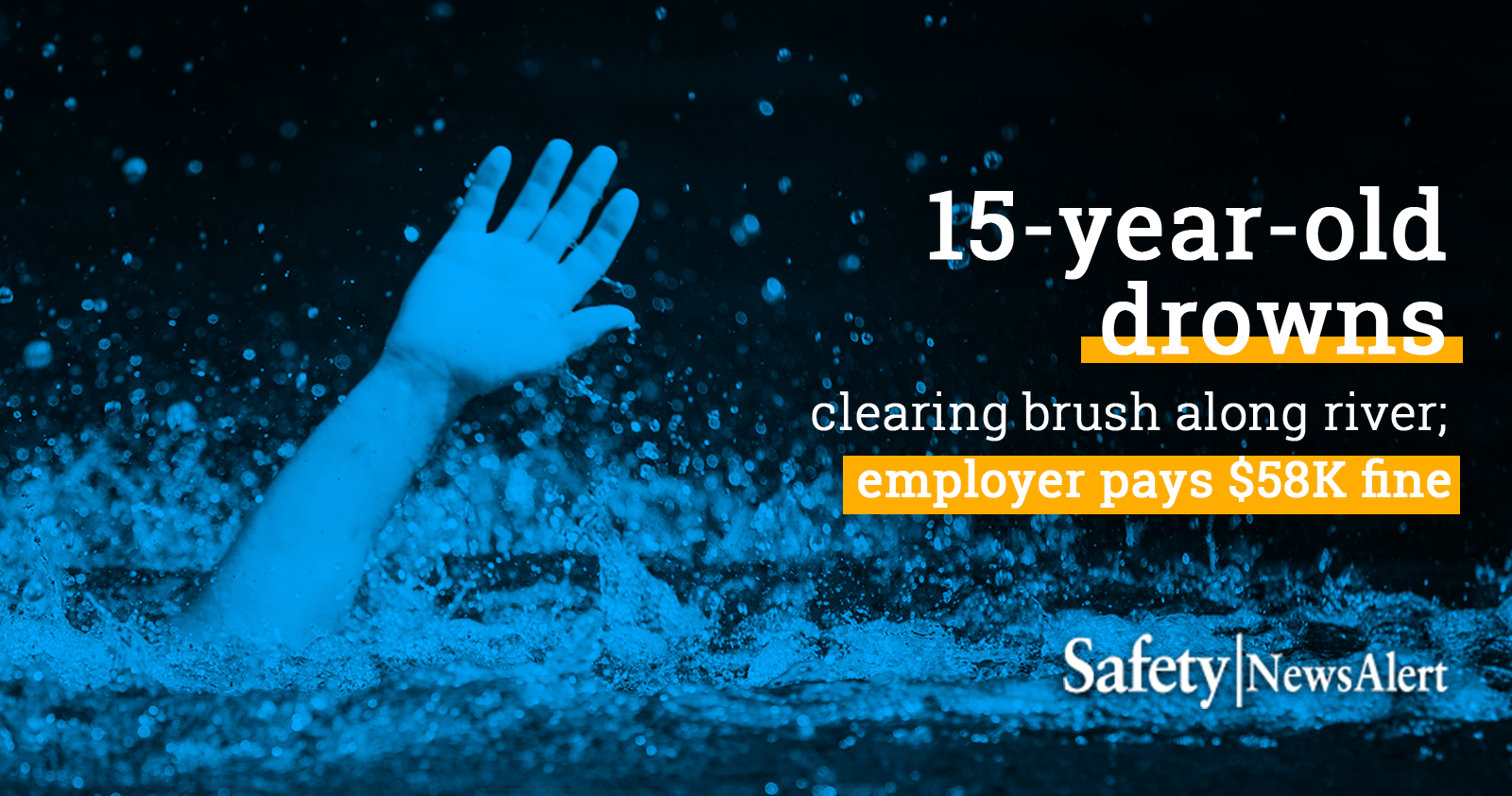 A mowing contractor has agreed to pay $58,383 in fines for violating child labor laws in connection to the death of a 15-year-old.

Rite-A-Way Mowers LLC, based in Buena Vista, GA, paid the civil penalty following an investigation by the U.S. Department of Labor’s Wage and Hour Division (WHD).

The teen was operating a power-driven weed cutter and drowned while clearing brush along Georgia’s Ochlockonee River.

WHD found the contractor allowed the teen to operate equipment prohibited for use by workers less than 16 years old. Regulations prohibit companies from employing 14- and 15-year-olds in jobs that involve operating any power-driven machinery, including weed-cutters.

Rite-A-Way also employed the minor for more hours than allowed while school is in session.

“This case offers a sobering and sad reminder of the importance of the child labor provisions of the Fair Labor Standards Act,” said Wage and Hour Division Atlanta District Director Eric Williams.