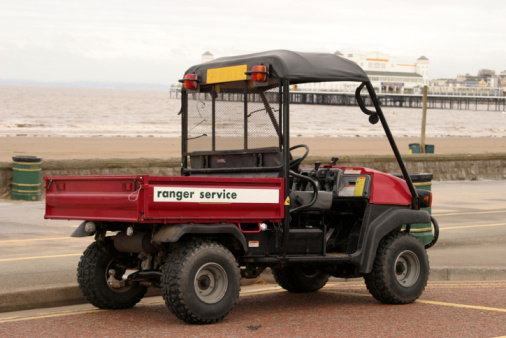 An employee blatantly violates one of your safety rules and causes an injury. Should you have to pay an OSHA fine for that?

Cal/OSHA fined Par Electrical Contractors Inc. of Escondido in connection with an employee who was injured while riding in a small off-road vehicle (a Polaris Ranger Utility Vehicle). The violation: failure to ensure machinery or equipment is operated under safe speeds.

Par had a rule that the vehicles weren’t to be driven any faster than 15 m.p.h.

Cal/OSHA and Par agree that former employee Elmer Diaz was driving the vehicle at almost twice that speed when it overturned, injuring another employee, Jasen Hendricks, who was a passenger.

But Par argued that it shouldn’t be fined because this was a case of an independent employee act (referred to in federal OSHA cases as unpreventable employee misconduct.)

To show this was a case of an independent employee act, Par had to prove:

The California Occupational Safety and Health Appeals Board found:

Cal/OSHA tried to rebut Par’s argument on the fourth point, noting there was no discipline against Hendricks, thereby calling Par’s enforcement of its rules into question.

But the board found disciplining Hendricks wasn’t necessary to show Par had a policy of sanctions for employees who violate safety rules.

The appeals board threw out the fine against Par. It found the company proved this was a case of an independent employee act (aka unpreventable employee misconduct).

What do you think about the appeals board’s decision? Let us know in the comments.