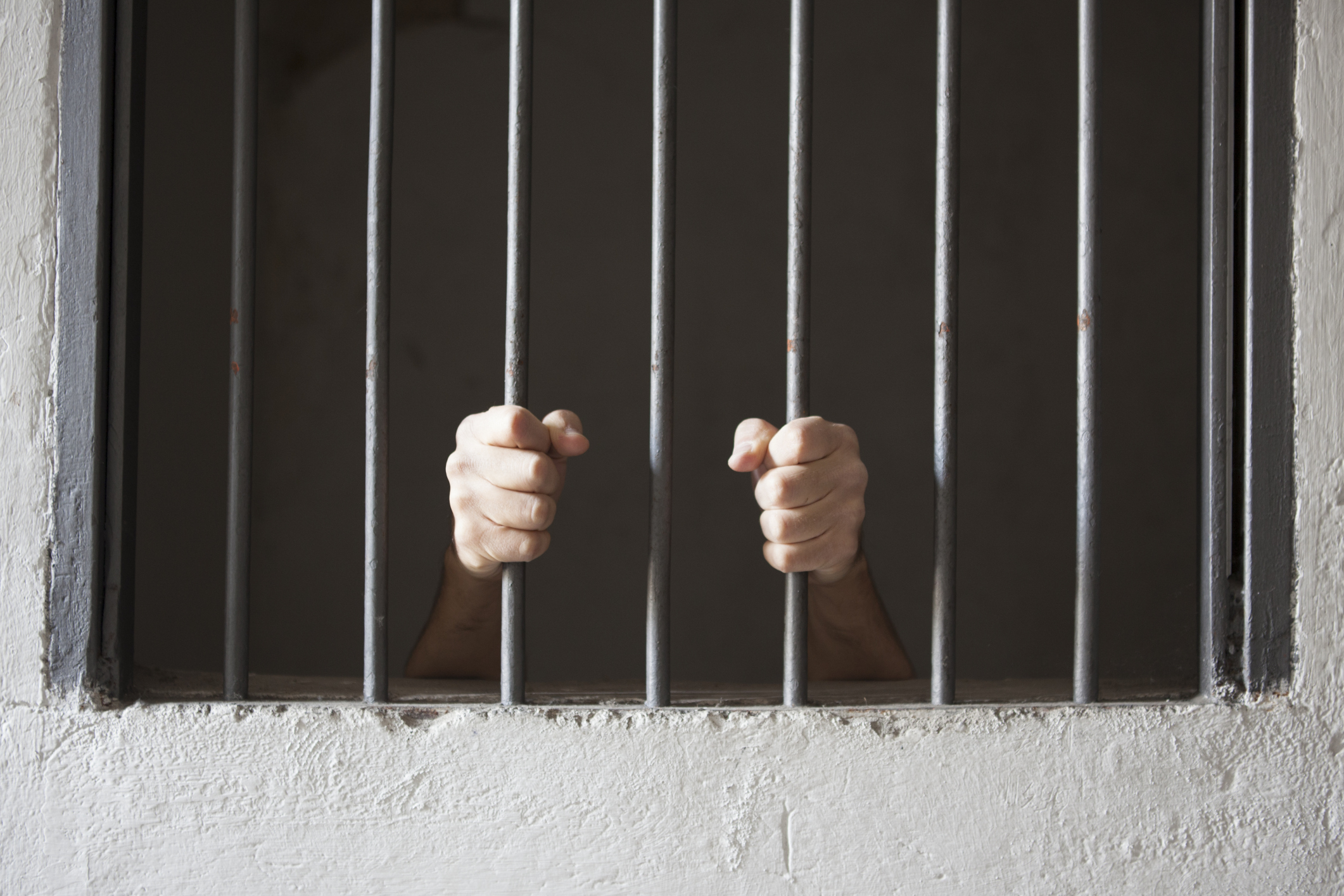 In this case, the court had to decide what happens to workers’ comp benefits when an employee is later found to have broken the law at work.

Brian Benoit was a paramedic for the City of Boston. On Sept. 5, 2011, Benoit suffered an incapacitating ankle injury while transporting a patient. He received workers’ comp benefits for almost a year.

Months later, Benoit was indicted on 73 counts of criminal misconduct involving controlled substances in his ambulance. The city suspended him indefinitely without pay and also stopped his workers’ comp payments.

The city based the stoppage of workers’ comp benefits on its suspension statute which was enacted to:

“remedy the untenable situation which arises when a person who has been indicted for misconduct in office continues to perform his public duties while awaiting trial … by allowing for the temporary removal of such employees from office, and by precluding the payment of compensation … during the period of their suspension.”

Benoit appealed his loss of comp benefits. The Department of Industrial Accidents ordered the city to restore the benefits. A state appeals court overturned that ruling because it found the suspension statute prohibited Benoit from receiving workers’ comp. Benoit took his case to the Massachusetts Supreme Court.

(In the meantime, Benoit pleaded guilty to one felony count and 17 misdemeanor counts and resigned from his paramedic job.)

The Supreme Court said the case turned on the legal definition of compensation. It noted that workers’ comp benefits come in a number of forms: payment for medical expenses, weekly payments based on the employee’s salary before their injury, additional lump sum payments for debilitating injuries and death benefits for survivors.

The Massachusetts legislature defined compensation as “any money, thing of value or economic benefit conferred on or received by any person in return for services rendered.”

For something to qualify as compensation, it must be provided as in exchange for an employee’s work.

The supreme court said under that definition, sick pay and unemployment benefits would qualify as compensation.

But the court drew the line at workers’ comp because it’s “triggered by injuries that arise in the course of employment.”

Under workers’ comp, the worker exchanges the right to sue the company for the guarantee of benefits when injured.

In unemployment benefits, for comparison, the employee gives up neither rights nor money.

The Massachusetts Supreme Court said the City of Boston couldn’t use the suspension statute to deny Benoit’s workers’ comp benefits. The case now goes back to a lower court for further proceedings.