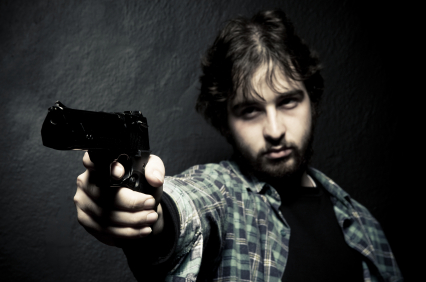 Jay Management was hit with one willful violation and a $14,000 fine under the General Duty Clause for failure to:

“In the past five years, 20 workplace violence incidents involving theft, armed robbery and fights occurred at this store. Jay Management was well aware of this history and, even after the death of the employee in October, the employer did nothing to implement safety measures to protect employees. This disregard for employee safety is unacceptable and will not be tolerated.”

Jay Management has 15 businesses days from receipt of the citations and proposed penalties to comply, request a conference with OSHA’s area director or contest the findings before the independent Occupational Safety and Health Review Commission.