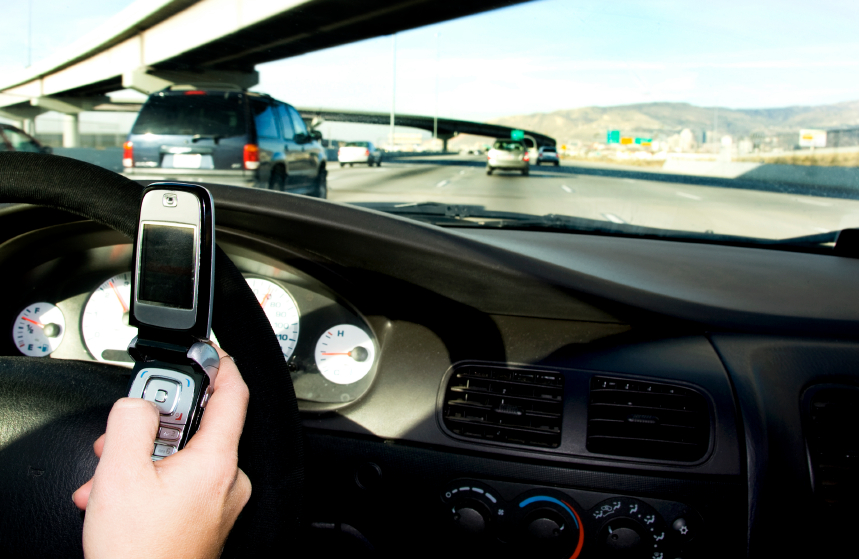 The National Safety Council (NSC) recently released a survey that revealed that, despite the known risks, many U.S. drivers are still very much distracted on the road.

The NSC cautions that using hands-free devices, like head-sets and built-in speakerphones, is just as dangerous as holding the phone while driving. Drivers can miss up to 50% of what’s happening on the road while talking on any kind of cell phone, according to NSC.

In 2014, 3,179 people were killed and 431,000 people were injured in vehicle crashes involving distracted drivers, according to the U.S. Department of Transportation.

“It is a sad irony that the people we love actually jeopardize our safety,” said Deborah Hersman, CEO of the NSC, in a press release. “If you really care, don’t call to say, ‘I love you,’ instead encourage your family to set everything else aside, disconnect and focus only on the road.”

The NSC also cautioned against many new in-vehicle technologies that allow drivers to stay more connected – and distracted – behind the wheel. However, fifty-five percent of drivers said if their vehicle came with a technology solution to prevent distraction, they would use it.

Other interesting findings from the survey included:

NSC conducted the survey online from a total of 2,409 respondents who have a valid U.S. driver’s license, drive a vehicle and own a cell phone. The survey was released in conjunction with NSC’s Distracted Driving Awareness Month in April.