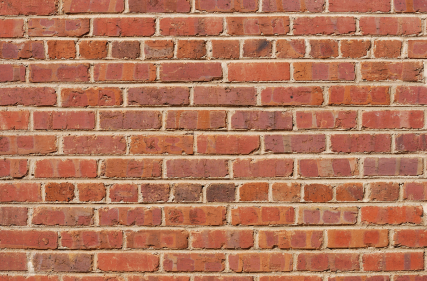 A contracting company faces more than a quarter-million dollars in fines in connection with the death of an employee who was crushed by a falling wall.

North Country Services of Anchorage, AK, has been fined $280,000 by the Alaska Department of Labor and Workforce Development for four willful citations in connection with the death of Nicholas Tinker, 24.

On Sept. 30, 2016, Tinker was killed when a concrete retaining wall he was preparing for demolition collapsed, crushing him.

The state determined the company and its sole proprietor, Mark Welty failed to:

North Country can appeal the fines to the Alaska Occupational Safety and Health Review Board or meet with state officials to negotiate a settlement.

According to ADN.com, the 6.5-foot-high retaining wall was holding back an earthen berm near a two-story building in Anchorage.

The city’s chief structural inspector said the only thing that was preventing the wall from collapsing was a stairway which workers were in the process of removing.

The city also fined the company for conducting the demolition before obtaining a permit.