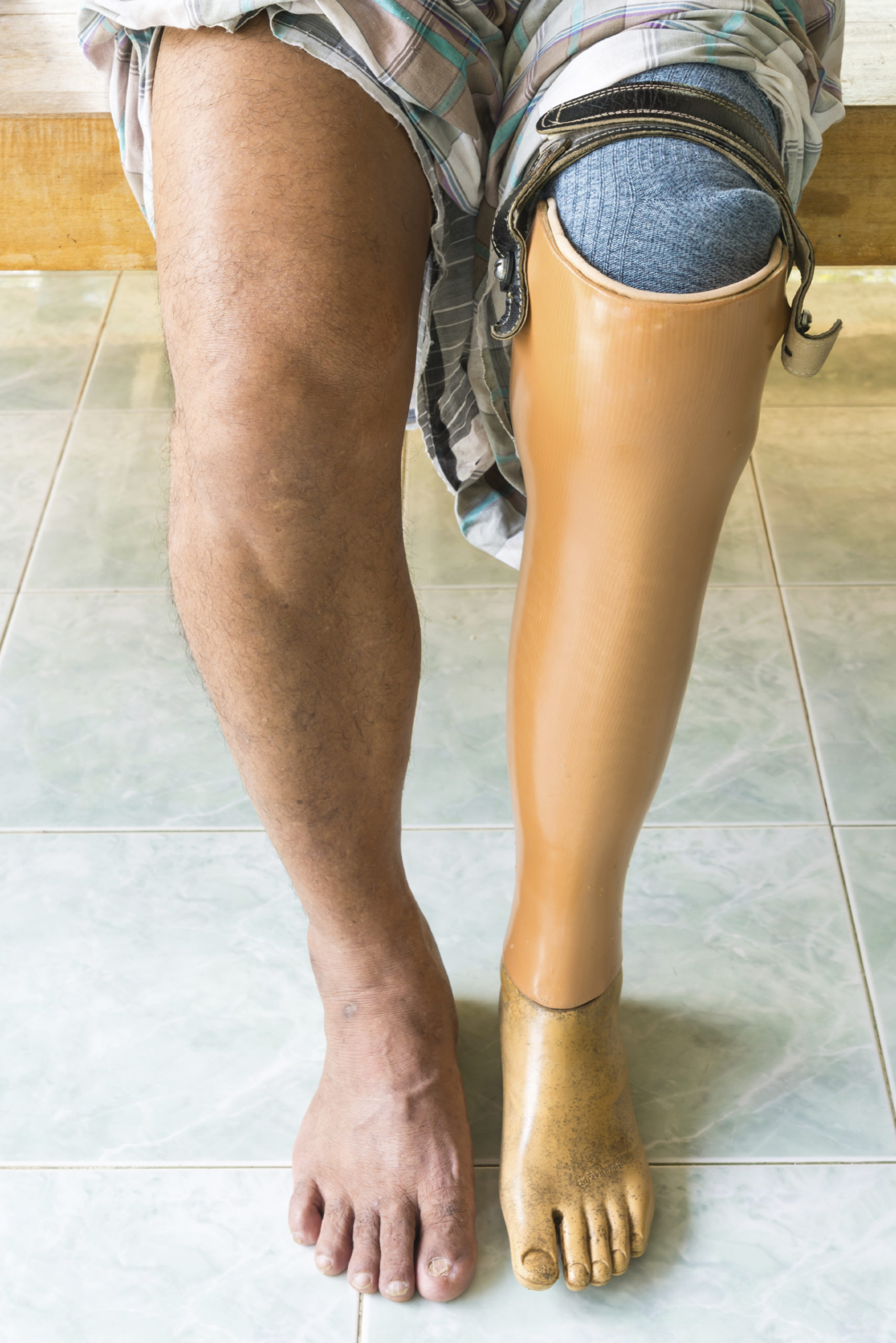 A 17-year-old working at a chicken processing plant had his left leg amputated from the knee down while he was cleaning a machine. Now the plant and the contracting company that employed him both face significant OSHA fines.

“A teenager’s life has been forever altered because of a devastating leg injury just weeks after starting this job,” said OSHA administrator David Michaels. “How many injuries will it take before Case Farms stops exposing workers to dangerous machinery parts?”

OSHA issued 2 willful, 10 repeat and 4 serious safety violations with proposed penalties of $424,600 to Case Farms Processing Inc. in connection with the teen’s and one other worker’s injuries at its Canton, OH, plant.

Cleaning contractor Callaghan and Callaghan, dba Cal-Clean, was hit with $179,000 in fines for 2 willful, 5 serious and 3 other-than-serious violations. The injured teen was employed by Cal-Clean.

The teen’s injury isn’t the only one that recently brought OSHA to Case’s door. A 24-year-old employee was cleaning a machine when operating parts amputated the tips of two of his fingers.

Case and Cal-Clean were both cited for exposing workers to amputation, fall, electrical and other serious hazards.

OSHA says while Case doesn’t supervise the sanitation contractor employees working at its facilities, the company is responsible for exposing Cal-Clean employees to operating parts of machinery because Case failed to install safety mechanisms. OSHA also cited Cal-Clean for failing to report the teen’s amputation to the agency within 24 hours as required.

Case was hit with significant OSHA fines twice earlier in 2015:

In 2013, Case agreed to address safety violations in a settlement agreement with OSHA. Case has contested all of the citations issued.

And there may be more fines coming before the year ends.