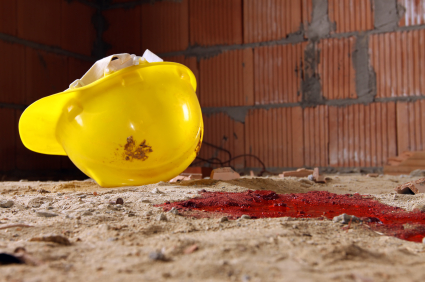 The good news: An estimated 553,000 workers’ lives have been saved since the passage of the Occupational Safety and Health Act of 1970. The bad news …

Almost 5,000 workers are still killed on the job each year due to injuries, and another estimated 50,000 to 60,000 die from occupational illnesses.

The 26th annual Death on the Job: The Toll of Neglect, produced by the AFL-CIO, tallies occupational injuries, illnesses and deaths for the most recent year complete U.S. statistics are available, 2015. The organization releases the report each year to correspond with Workers’ Memorial Day, April 28.

The report also highlighted the states with the highest worker fatality rates:

The report says there’s much more that needs to be done regarding occupational safety. It calls for: