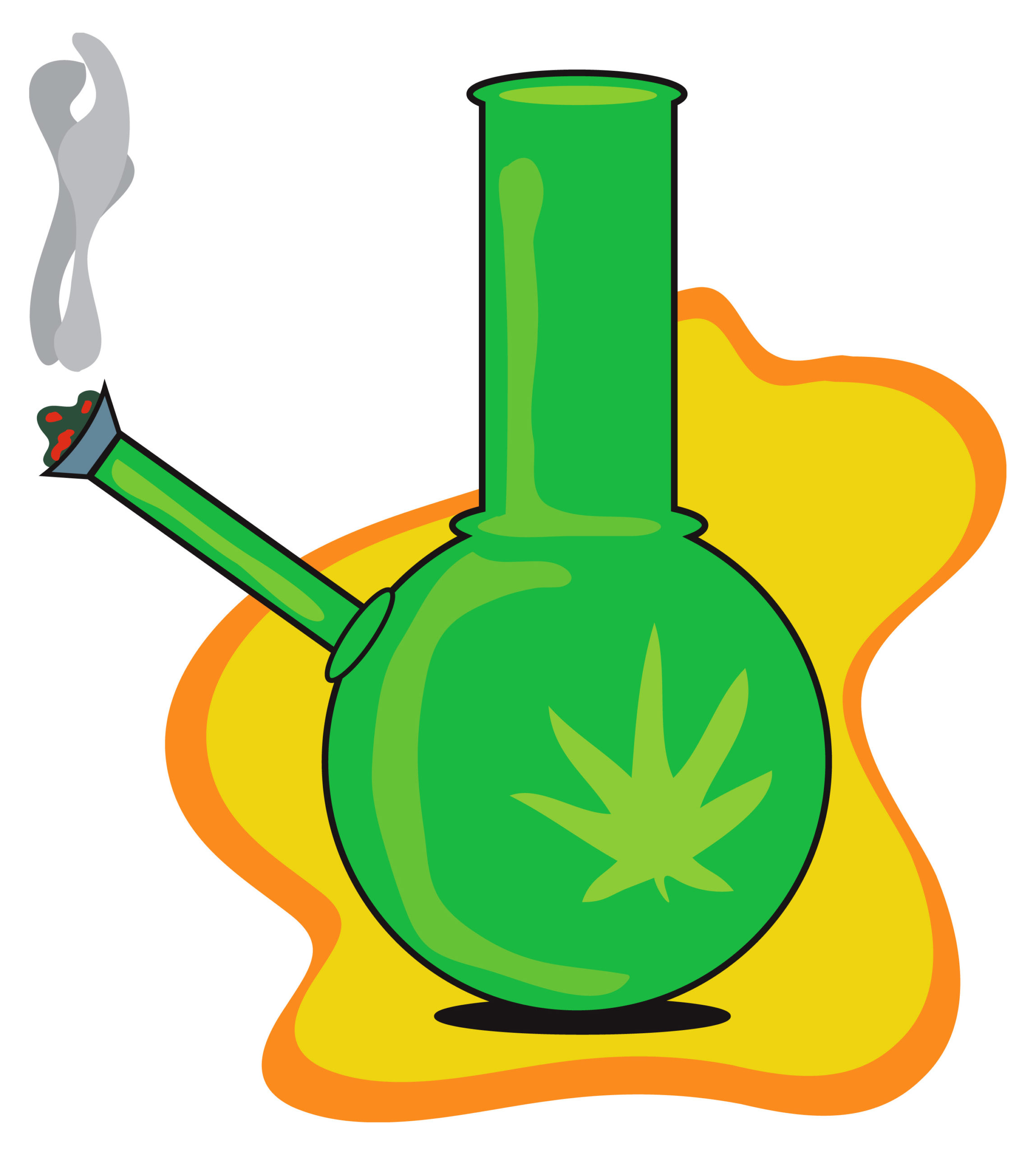 Has the number of jobless men exploded because they take opioids for pain relief? What if they used pot instead?

About one in eight U.S. men ages 25 to 54 don’t have a job and aren’t looking for one, notes a recent column in The Washington Post. These seven million men aren’t part of the officially unemployed – those counted in the official U.S. unemployment rate.

The Post column by Robert J. Samuelson looks at why this number of jobless men has ballooned. The Great Recession? Maybe, but there’s been recovery from that. The number of incarcerated men? Maybe, but they’re not counted until they leave prison and then can’t find a job.

Samuelson discounts those two theories because a survey shows only 15% of dropouts said they weren’t employed because they couldn’t find work.

On the other hand, 40% of those surveyed said their disabilities prevented them from working full-time for jobs for which they were qualified.

And nearly half of male dropouts report taking pain pills every day.

Case in point: Greg Vialpando. Readers of Safety News Alert might recognize that name because he fought to have his workers’ comp insurance cover medical marijuana in New Mexico, and won.

Vialpando turned up in the news again just days before the Post column in a New York Times article about whether workers’ comp will pay for medical marijuana to counter chronic pain.

Before he used marijuana to counter his pain, Vialpando tells the Times he “withdrew from his family and friends, preferring to spend time by himself, watching television … he lost interest in food,” when he was on opioid painkillers.

Now, while using medical marijuana, Vialpando has gained weight, enjoys talking again and engages in hobbies. His wife reports his personality has returned to what it was before he was injured. “I feel like I’ve gotten my husband back,” she said.

There will soon be 28 medical marijuana states, some just recently added to the list because voters approved medicinal pot in the recent election. But only five of those states (Connecticut, Maine, Massachusetts, Michigan and New Mexico) require workers’ comp insurers to pay for medical pot.

New Mexico had considered a bill to exempt insurers from paying for medical marijuana. But after Vialpando and another patient testified how marijuana “let them escape years of stupor caused by powerful prescription narcotic drugs” (opioids), state legislators killed the bill.

Are doctors prescribing pot more often to treat chronic pain instead of narcotics like opioids? Maybe. The California Workers’ Compensation Institute suggests in a report that medical professionals who can’t prescribe pain medications, such as chiropractors, naturopaths and registered nurses, may recommend their patients try marijuana.

However, little data exists to compare the effects of marijuana on a person’s judgment with that of other painkillers like opioids.

Thus, we don’t know what type of work a person prescribed marijuana for their chronic pain might be able to do safely.

But given what Vialpando and others who have experienced both opioids and pot for chronic pain management have to say, it sounds like it’s worth looking into.

The alternative may be a growing percentage of workers who drop out, not because they can’t find a job, but because they’re taking pain pills every day and they rather stay home and watch TV.

What do you think? Should there be more research into medical marijuana as a pain-management alternative? Share your thoughts in the comments.