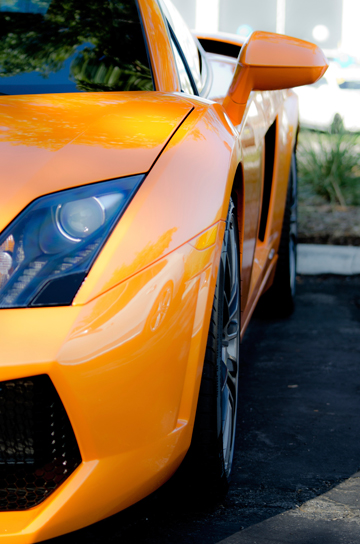 OSHA has issued violations and fines in the death of a driving instructor at an exotic car race track on Disney World property in Florida.

The Lamborghini in which he was a passenger crashed into the end of a guard rail.

The guard rail shot 4 feet into the car, striking Terry’s torso, according to a Florida Highway Patrol investigation. Terry died from blunt impact injuries to the torso with a lacerated aorta.

OSHA issued one serious violation of the General Duty Clause:

“Employees were exposed to struck-by and crush-by hazards. High speed sports cars drove in a direction which resulted in a struck-by hazard due to exposure to an unprotected, opened end of a guard rail.”

OSHA suggested Terry’s car wouldn’t have been exposed to the guard rail’s end had the car run in the correct, counterclockwise direction or if the guard rail had impact barriers installed on the ends.

The track had been engineered for vehicles to travel counterclockwise, but the Exotic Driving Experience had cars runs clockwise.

Barriers on race tracks are usually built to protect vehicles travelling in just one direction. If struck from a different side, they can impale cars, as appears to be the case in Terry’s death.

OSHA also fined Petty Holdings $700 for an other-than-serious violation because it didn’t post the annual injury summary in its workplace.

Petty Holdings had no comment on the OSHA fines.

After receiving violations and fines, companies have 15 business days to either pay the fine, enter into informal talks with OSHA or contest the findings to the Occupational Safety and Health Review Commission.

The Disney attraction has since been demolished.