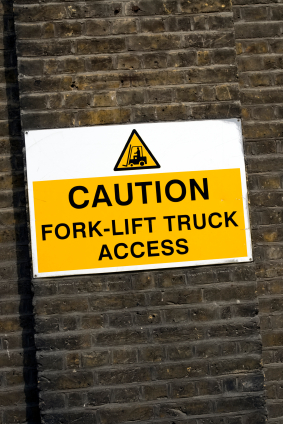 A company argues an OSHA fine should be thrown out because of unpreventable employee misconduct. How did a court rule?

On Jan. 17, 2018, two supervisors for Magnum Contracting Inc., a steel erection company in North Dakota, decided to use a telehandler and platform to perform last-minute welding work before the end of the day.

OSHA issued Magnum a serious violation for using a forklift to support an unsecured platform and moving a forklift horizontally while it was occupied. Magnum appealed to the Occupational Safety and Health Review Commission (OSHRC), arguing this was a case of unpreventable employee misconduct.

But Magnum ran into problems proving its claim. Its safety manual with rules about lifting employees on platforms was discovered almost eight months after the incident.

“The manner and timing in which the safety rules were discussed and produced gives the impression the rules were a recently remembered written formality rather than a clearly communicated and practiced work rule.”

Work rules are only considered effective if they are clearly communicated to employees.

The OSHRC said that wasn’t the case here. The court found Magnum didn’t communicate its work rule effectively. “An effectively communicated work rule is supposed to be explicit, mandatory and clear enough that it eliminates employees exposure to a hazard,” the OSHRC wrote.

The serious violation and $9,054 was affirmed against Magnum.

Take-home for companies: Safety rules need to be discussed with employees frequently. They can’t just exist in a manual.