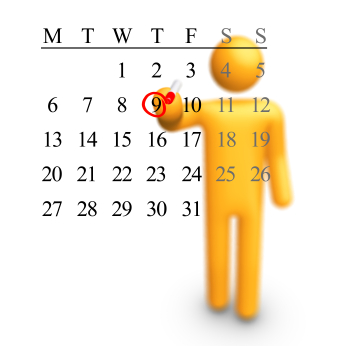 Time is running out for OSHA under the Obama administration to complete some of its regulatory priorities. If OSHA stays on track, some new and revised regs could debut early in 2016.

Among other OSHA regulatory changes in the pipeline: