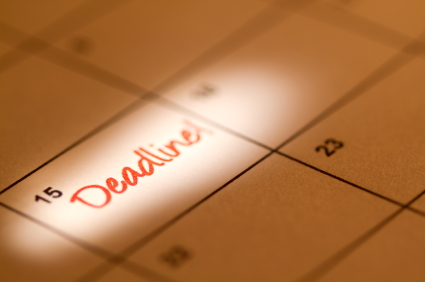 OSHA is delaying enforcement of provisions in its new injury and illness reporting rule having to do with safety incentive and drug testing programs.

OSHA says the delay it to “conduct additional outreach and provide educational materials and guidance for employers.”

The move comes one day after employer organizations, including the National Association of Manufacturers, filed an emergency motion for a preliminary injunction in federal court regarding those provisions of the rule. The motion states:

“The challenged provisions of the new rule will for the first time in the history of the OSH Act prohibit incident-based employer safety incentive programs and routine mandatory post-incident drug testing programs, notwithstanding substantial evidence in the administrative record that these programs are needed to make workplaces safer.”

In FAQ regarding the new regulation on OSHA’s website, the agency says the rule doesn’t prohibit drug testing:

“It only prohibits employers from using drug testing, or the threat of drug testing, as a form of retaliation against employees who report injuries or illnesses. If an employer conducts drug testing to comply with the requirements of a state or federal law or regulation, the employer’s motive would not be retaliatory and this rule would not prohibit such testing.”

Reporting requirements under the new rule don’t take effect until 2017.

In a new FAQ on OSHA’s website, the agency says the electronic reporting requirements are based on the size of the establishment, not the company.