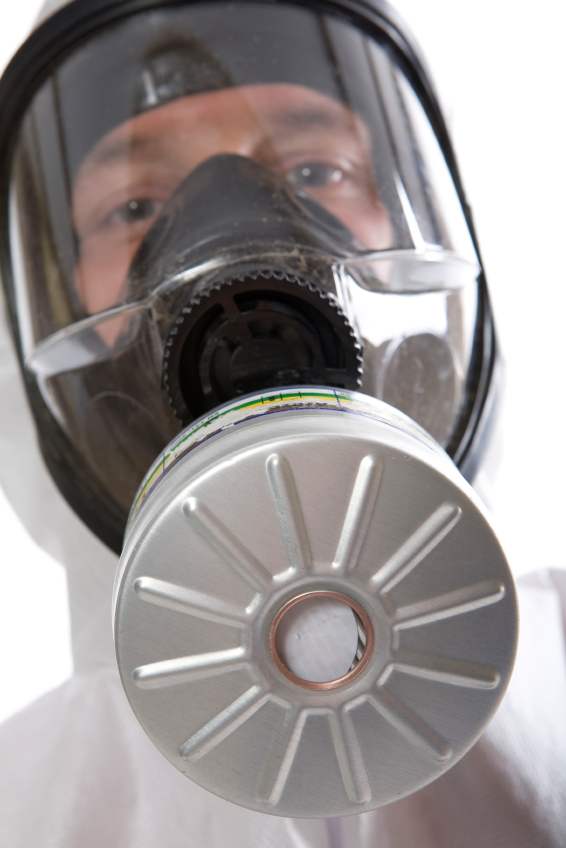 A New York environmental remediation contractor is facing a big OSHA fine after exposing its workers to mercury poisoning while removing the chemical at a Superfund site.

ERS workers were removing liquid mercury and mercury-contaminated soil and wood from the third and fourth floors of the General Electric Co. Power and Water Main Plant, a Superfund site in Schenectady.

OSHA’s inspection found that several ERS employees inhaled or absorbed excessive levels of mercury vapor or liquid mercury through their skin. The agency’s biological monitoring confirmed the workers had symptoms consistent with respiratory mercury exposure, such as:

ERS was hit with one willful and 13 serious violations of workplace health and safety standards, adding up to a $142,200 penalty. The company didn’t comply with several requirements for protecting workers engaged in hazardous waste operations. The violations included failure to:

“Particularly disturbing is the fact that (ERS) managers knowingly refused to perform personal exposure monitoring of employees most likely to have the highest exposure levels. Had the monitoring been done, managers could have identified overexposures and mitigated or prevented them from occurring in the first place. Instead, these employees were needlessly sickened while simply doing their jobs.”

ERS has 15 business days from receipt of the citations and proposed penalties to comply, request a conference with OSHA’s area director or contest the findings before the independent Occupational Safety and Health Review Commission.