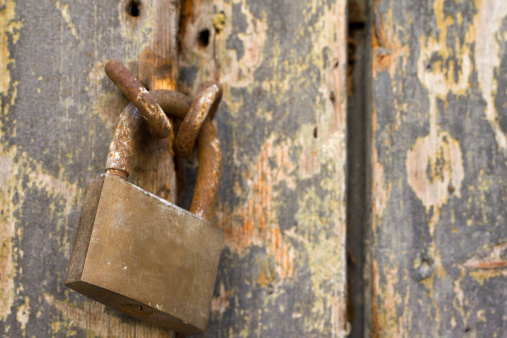 The owner of a facility OSHA called “a potential death trap,” has agreed to pay fines and upgrade its facility, two years after the agency found nearly every emergency exit door in the warehouse wasn’t usable.

The company has now agreed to pay $196,700 (a 22% reduction) for 31 violations: 3 willful, 27 serious and one other-than-serious. Unicold says it will make health and safety improvements covering dozens of hazards at its refrigerated food warehouse in Honolulu.

“Luck is the only reason that we are not investigating a multi-fatality disaster here,” said Janet Herold, a regional solicitor for OSHA.

Inspectors also identified hazards related to Unicold’s use of ammonia as a refrigerant. Ammonia exposure, even in small amounts, can cause the eyes, nose and throat to burn. It can also lead to corneal burns or blindness and can cause immediate death.

The investigation was conducted jointly by federal and Hawaii OSHAs. The inspections were conducted under OSHA’s National Emphasis Program for facilities with highly hazardous chemicals (anhydrous ammonia used in refrigeration qualifies).