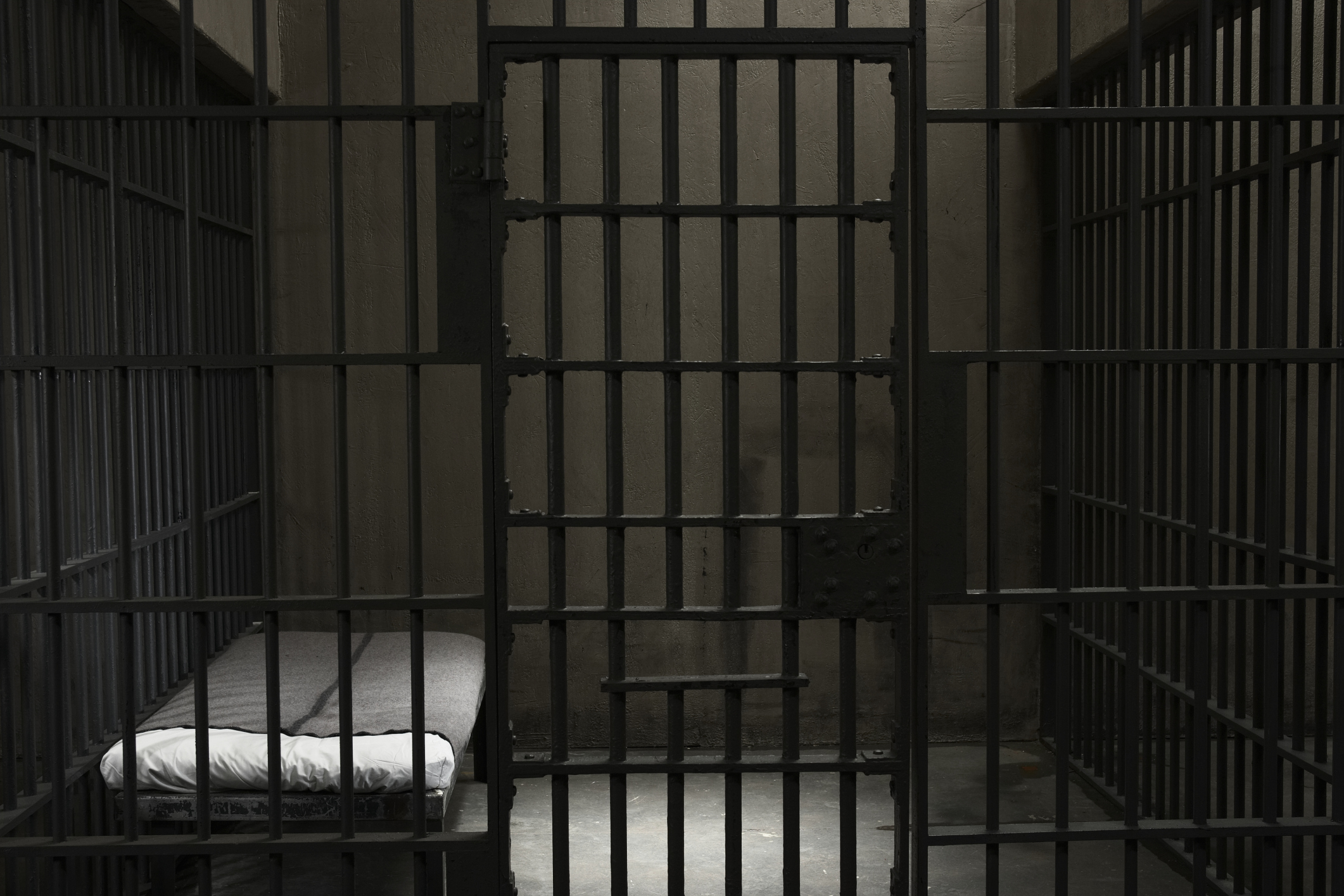 An appeals court judge says the law clearly allows a manager to be found guilty of involuntary manslaughter in the death of a worker. The court upheld a construction manager’s conviction and jail sentence as a result.

Luo appealed, arguing California’s law was vague because it doesn’t sufficiently spell out that supervisory employees, in addition to employers, may be prosecuted for willful violations of safety regulations.

But the appeals court said the plain language of the law “provides clean notice that both employers and supervisory employees are criminally liable for violating a safety regulation.” The law includes “any employee having direction, management, control, or custody of any employment, place of employment, or of any other employee.”

The court’s decision has been certified for publication, which means it sets a precedent in California.

Two days after the notice was delivered, Luo told employees to work on a hallway excavation that had a 12-foot high, unsupported dirt wall with an overhanging ledge.

The next day, employee Raul Zapata, 39, was working on the end of the hallway excavation when its wall collapsed directly on top of him, crushing his skull and killing him.

The situation around the trench was so dangerous that rescuers couldn’t remove Zapata’s body until two days later.

Company owner Liu was also convicted of involuntary manslaughter and sentenced to two years in prison. He appealed, but the appeal was dismissed at his request.