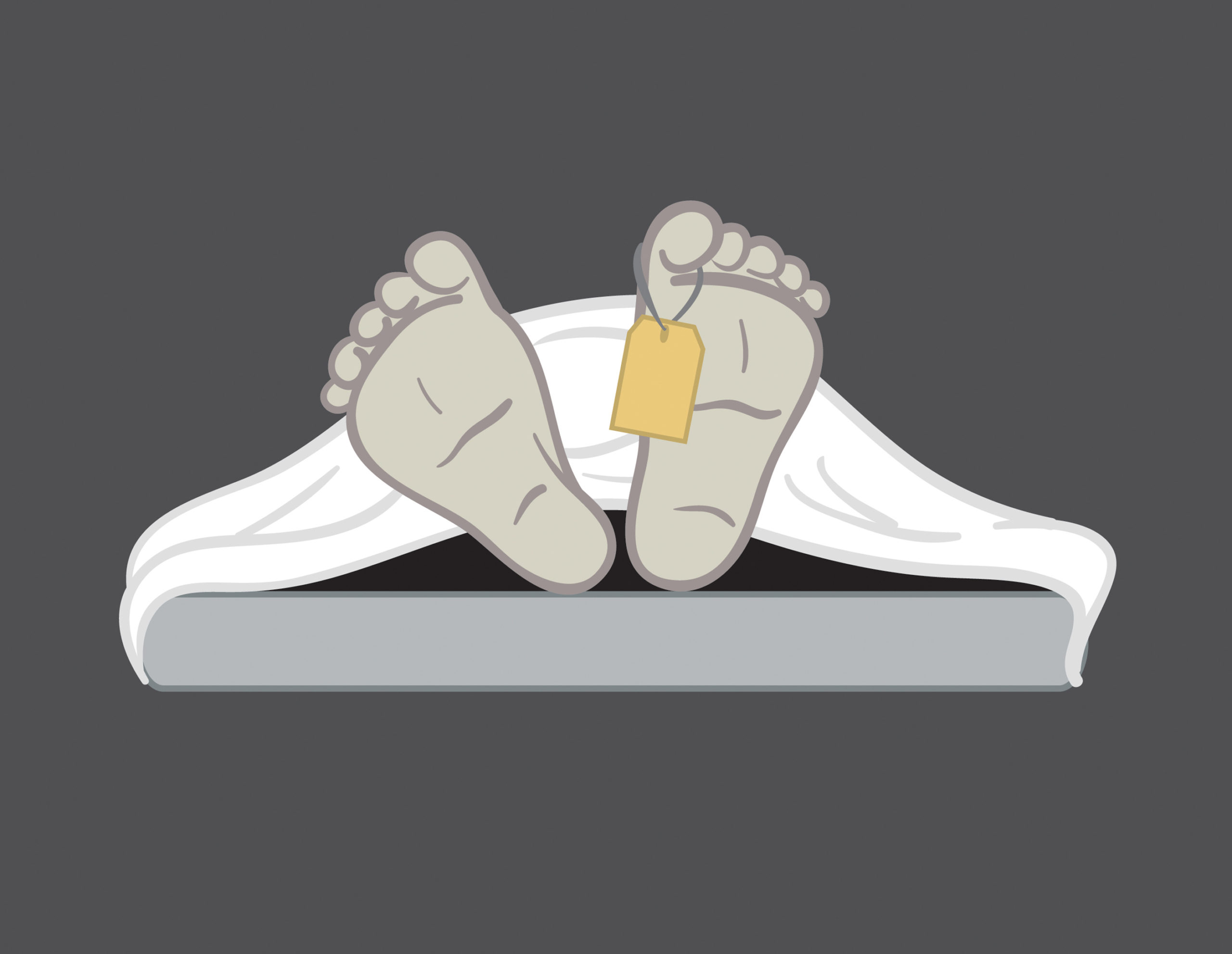 Some key findings in the 2015 report:

The breakdown of other major events that caused workplace deaths in 2015:

Workplace deaths from violence and other injuries by people or animals were down 8%. Shootings increased 15%, the first increase since 2012. Assailants in workplace homicides differed depending on the gender of the victim. About 43% of female victims were fatally assaulted by a relative or domestic partner. For males, that number was only 2%.

Falls to a lower level accounted for 81% of all fatal falls. More than 40% of fatal falls occurred from 15 feet or lower.