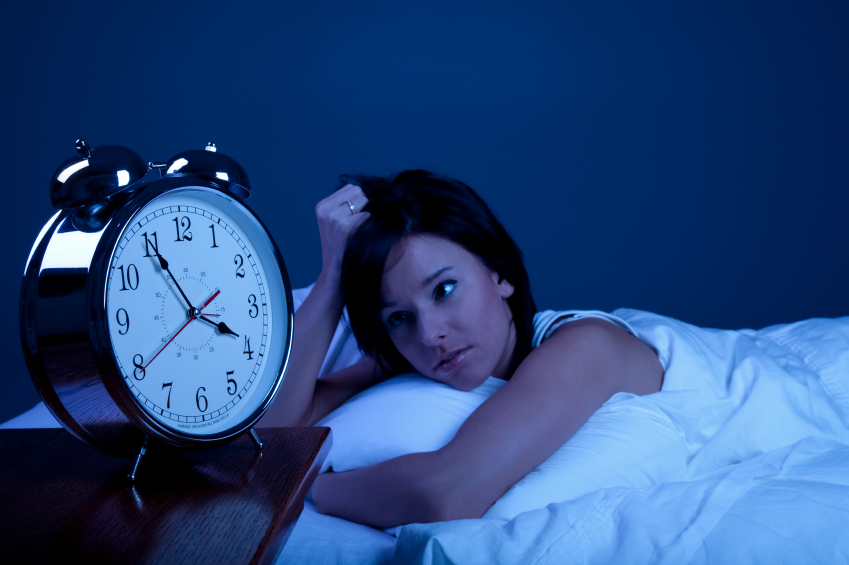 A new study quantifies the financial effects on fatigued workers on U.S. businesses. The impact is enough to wipe out the current annual increase in the Gross Domestic Product.

The study by Rand Corporation says the consequences of sleep-deprivation cost U.S. businesses $411 billion a year, or 2.28% of the GDP. The increase in the U.S. GDP for 2016 is expected to be right around that same amount.

This study reports on the causes, consequences and related economic costs of insufficient sleep.

Lifestyle causes include being overweight, lack of physical activity and mental health problems.

Providing care to family members is an example of personal factors.

There are four main workplace/job factors:

“Solving the problem of insufficient sleep represents a potential win-win situation for individuals, employers and the wider society.”

What can employers do to help their employees get enough sleep?