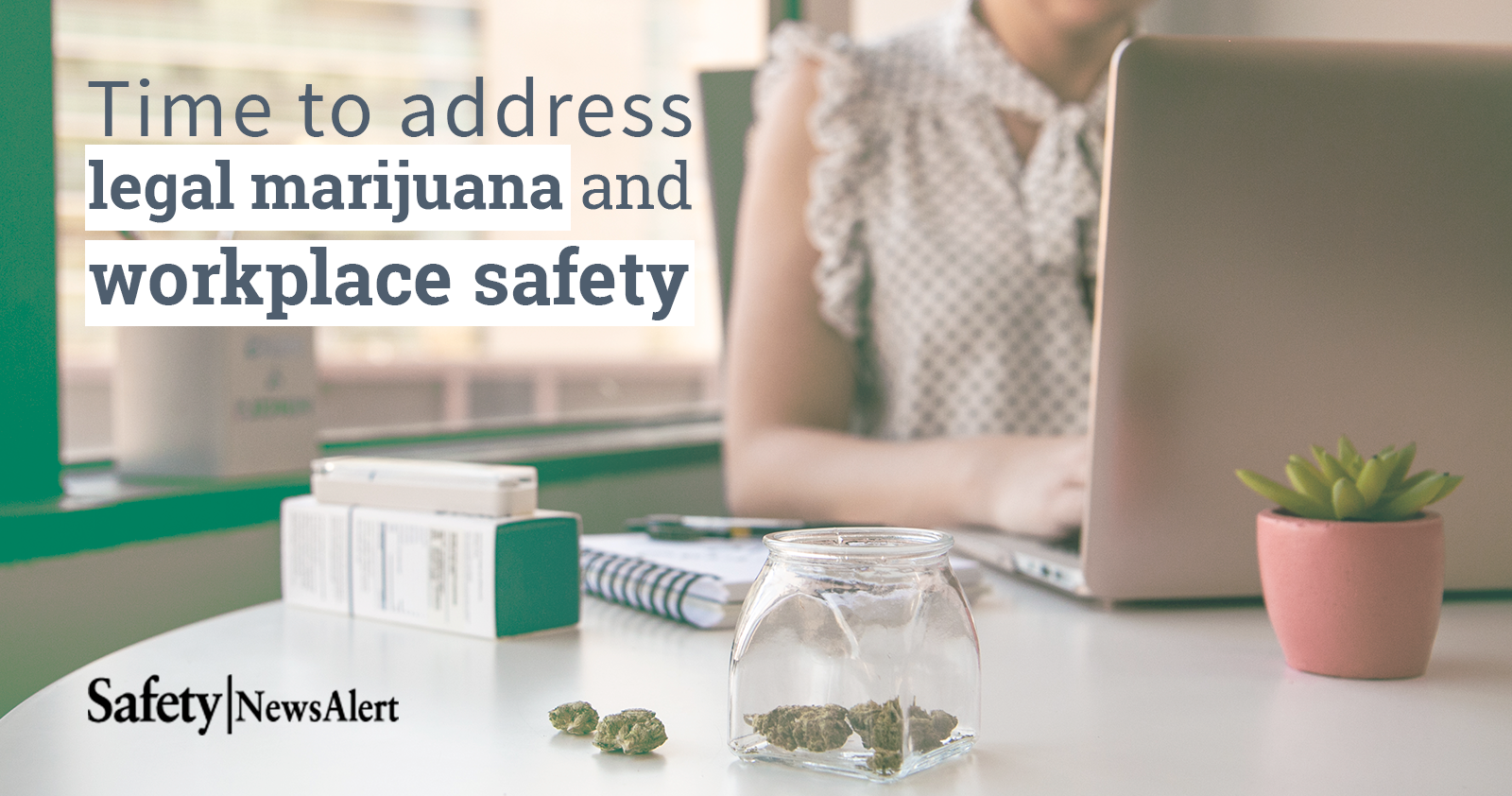 Policy statements from two safety organizations in the space of one week show the high priority of addressing legal marijuana use and safety in the U.S. workforce.

The NSC also supports moving employees who are using cannabis for medical purposes to non-safety-sensitive positions.

According to the National Institute on Drug Abuse, people under the influence of marijuana can experience:

The NSC also calls for more marijuana research to discover a way to detect cannabis impairment.

A statement from the American College of Occupational and Environmental Medicine (ACOEM) calls on Congress to consider workplace safety before passing any legislation legalizing marijuana.

The ACOEM says the current patchwork of state laws addressing marijuana use and workplace safety is detrimental to employees, employers and the general public because of the differences among the laws.

The organization of occupational physicians and associated professionals notes OSHA’s General Duty Clause requires employers to take responsibility to protect employees from workplace illness or injury, therefore companies are required to prevent workers impaired by marijuana from exposing themselves, co-workers and the general public to risk of harm.

Is the solution for employers to declare a job safety-sensitive to deal with the increasing number of states with legal medical or recreational marijuana?

Employers have to go a bit further than that, according to attorney and safety specialist Adele Abrams.

In a session at the American Society of Safety Professionals Safety 2019 conference, Abrams said if an employee who has a medical marijuana license asks their employer for accommodation under the Americans with Disabilities Act or state law, the legal burden is on the employer to show that there is a direct threat to safety.

“This is one area that employers get wrong a lot,” Abrams said. “It leads to litigation.”