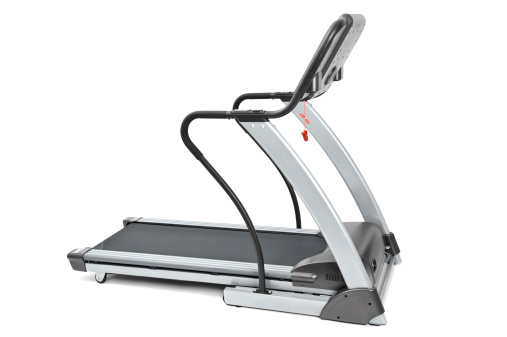 An employee who was working at home took some time to walk on his treadmill. He was found dead shortly thereafter. Should workers’ comp pay death benefits?

The Salvation Army permitted Gregory Sullwold to work at home for them as a portfolio specialist and comptroller.

On Feb. 23, 2010, Sullwold died of a heart attack while exercising on a treadmill in his home.

That day, Sullwold started working at 8:30 a.m. and continued working until about 3:30 p.m. when he took a break to walk on the treadmill, bringing his work-issued BlackBerry with him.

About a half hour later, his wife found him unconscious on the floor with the treadmill still running and the BlackBerry next to him. Emergency medical professionals were unable to revive him.

Sullwold had suffered a heart attack in 1993. His doctors recommended he make lifestyle changes, such as exercising regularly, which he did.

His widow filed for workers’ compensation benefits because Sullwold’s “work resulted in a myocardial infarction and cardiac arrest.”

A hearing officer for the Maine Workers’ Compensation Board found work stress was a major causal factor in Sullwold’s death. The Board granted the request for benefits.

The Salvation Army appealed. The Board’s appellate division affirmed the first decision. Next the case went to the Maine Supreme Judicial Court.

“When the employee has been killed or is physically or mentally unable to testify, there is a rebuttable presumption that the employee received a personal injury arising out of and in the course of employment.”

The Salvation Army argued there wasn’t sufficient evidence to trigger the presumption that Sullwold’s death was work-related.

When an injury or death is caused by a pre-existing condition, the hearing officer must determine if the worker’s job contributed “in a significant manner.”

The hearing officer found Sullwold “was under extraordinary and relentless stress in performing his duties.”

Given these findings, the court decided the hearing officer had made the correct decision in determining that Sullwold’s death occurred in the course of and arose out of employment.

The award of benefits to Sullwold’s widow was affirmed.