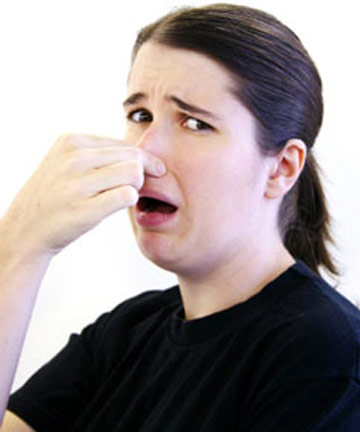 A worker says when her employer moved her work space to the basement of a building, she developed disabling asthma from poor indoor air quality. Can she get workers’ comp benefits?

Eileen Waddy worked in the mail room at Barnard College in New York. In 2010, her workplace moved to a new location which she says was poorly ventilated.

Waddy says exposure to atmospheric irritants, including dust and mold, led her to develop asthma.

Waddy’s treating pulmonologist testified he couldn’t determine if her asthma resulted from environmental irritants at work or from other allergens outside the workplace.

Another pulmonologist who conducted an independent medical exam of Waddy and reviewed her medical records said her asthma wasn’t caused by workplace conditions. This pulmonologist noted an indoor air quality test of Waddy’s work space that was conducted in February 2012 found no adverse environmental conditions.

However, Waddy’s family doctor had said she “probably got exposed to some kind of allergen or some kind of substance at work,” and that caused her asthma.

The appeals court noted that when there is a difference of medical opinion, it’s up to the Workers’ Compensation Board to decide which opinion to give more weight.

Finding no reason to believe the Board had made an error, the appeals court agreed with the Board that Waddy had failed to prove that her asthma was caused by her employment. Therefore, Waddy would not receive workers’ comp benefits for her asthma.

While the burden of proof that alleged poor indoor air at work caused her asthma was on the employee, performing an indoor air quality test proved useful in this case for the company.