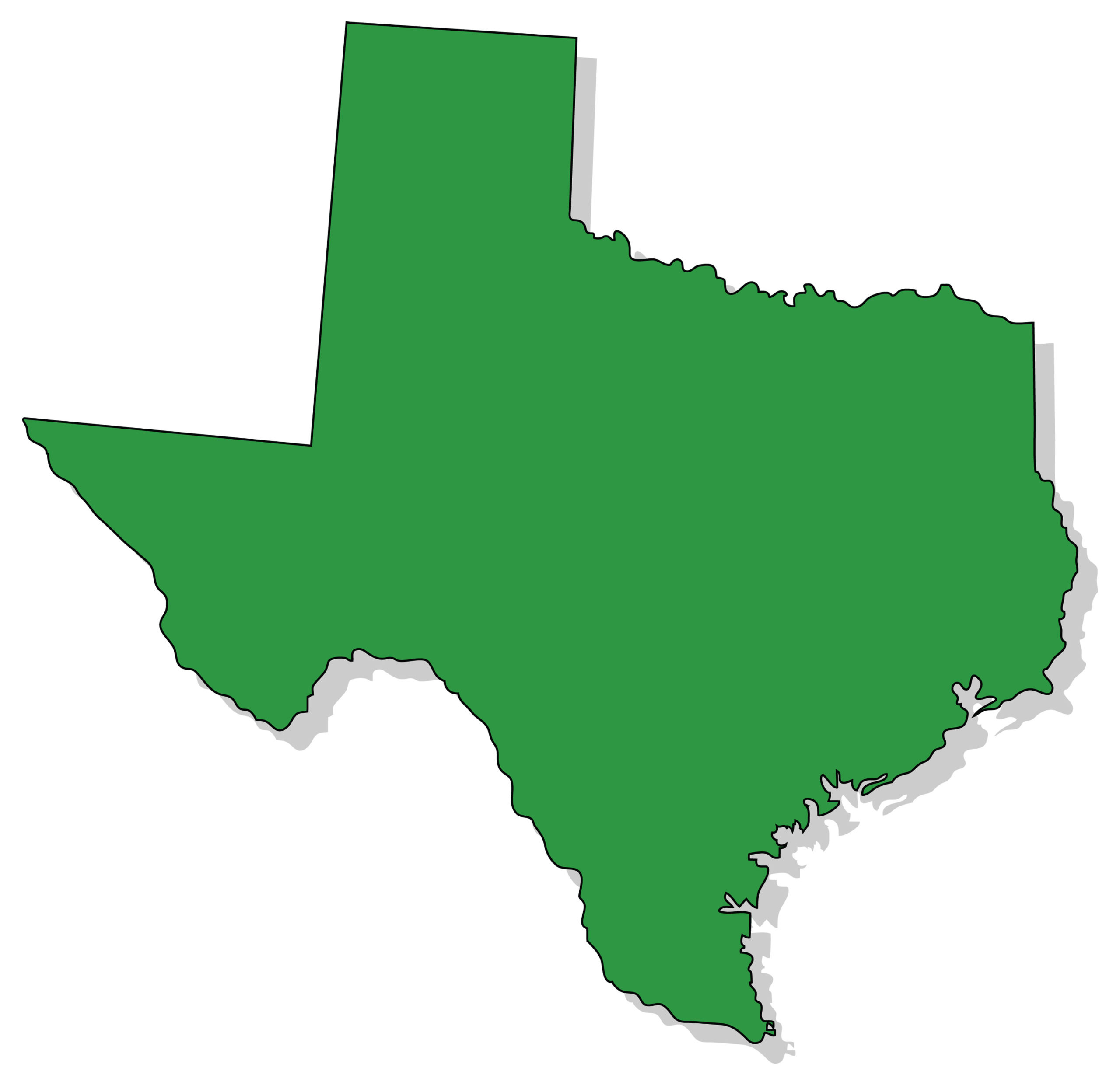 Texas is the only state that allows companies to opt out of the “grand bargain,” i.e. workers’ comp. In the last two years, the number of Texas companies that opt out has dropped significantly. Why?

Put another way, in 2014 one in three companies chose not to have workers’ comp insurance in Texas. Two years later, that number has dropped to just about one in five.

The majority of non-subscribing employers are small ones. But about one out of every five large companies in Texas (those with 500+ employees) also opts out because they believe they can manage their costs more effectively as non-subscribers.

About 23% of non-subscribing employers provide an alternative occupational benefit plan for their workers injured on the job.

When you add employees covered by an alternative-type plan to those covered by traditional workers’ comp insurance, 96% of private-sector employees in Texas have some form of coverage for workplace injuries. That’s a slight increase from 95% in 2014.

Failure to comply with these reporting requirements could result in fines of up to $25,000 per day per occurrence.

Since 2009, monitoring efforts by TDI have generated most of the 2,700 complaints about non-subscribers. As a result, 450 warnings were issued to companies.

Oklahoma had been the second state to allow companies to opt out of obtaining workers’ comp insurance, but the state’s supreme court struck down the law.