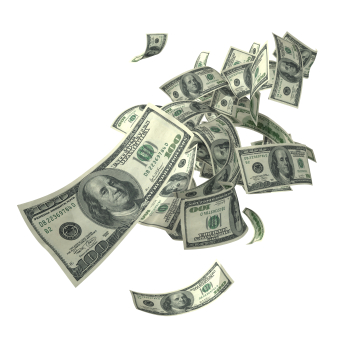 A jury in Houston awarded $53.8 million to the family of a construction worker who was killed in 2013 while working on renovations at Texas A&M’s Kyle Field.

On Dec. 4, 2013, Angel Garcia, 28, was thrown off the skid steer loader he was operating, falling four stories onto a pile of construction rubble. He suffered massive trauma to his torso and head, and later died at a hospital.

A section of concrete fell onto the loader, causing it to fall and eject Garcia. He was using the loader’s bucket to catch concrete debris being removed from the stadium.

The loader had a 2,700-pound carrying capacity but was bearing a 3,340-pound piece of concrete as another worker used a circular saw to cut the piece from a support column, according to OSHA’s investigation.

Manhattan-Vaughn bore 75% of the responsibility, and Lindamood Demolition was 25% responsible, according to the jury.

Oklahoma is the only other state that allows companies to opt out of workers’ comp. Lawmakers in South Carolina and Tennessee have introduced legislation to create similar opt-out laws in those states, but the bills have been stalled in the states’ legislatures.

Why was the verdict in this case so large? In a Lexology article, attorney Howard Mavity of Fisher & Phillips LLP speculates Manhattan-Vaughn’s defense that it wasn’t responsible for Garcia’s death under the multi-employer theory was viewed as “callous” by the jury. (Neither Mavity nor Fisher & Phillips were involved in the case.)