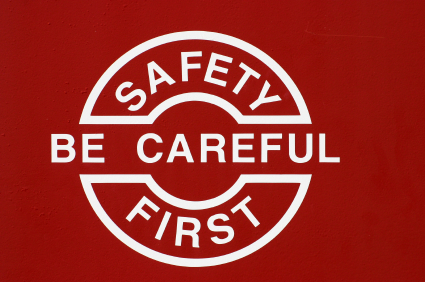 A new survey from the National Safety Council (NSC) reveals many U.S. workers think their companies prioritize productivity before safety. Workers in high-risk industries were more likely to say safety takes a backseat to production.

The NSC surveyed 2,000 employees across the nation and found 33% believe their companies put production before safety. The percentage was higher among workers in high-risk industries.

Sixty percent of construction workers and 52% of those working in agriculture, fishing, forestry and hunting said production trumps safety in their organizations.

NSC said the findings are particularly troubling because those two industries regularly rank first and second every year when it comes to occupational deaths.

“Every employee deserves a safe workplace. While some of our findings were encouraging, others were a stark reminder of how far we still have to go to ensure safety is every employer’s priority.”

The number of workplace deaths in 2014 was at its highest level since 2008, according to the U.S. Bureau of Labor Statistics. More than 4,800 workers were killed in incidents involving car crashes, contact with objects or equipment, exposure to harmful substances, and slips, trips and falls.

Other findings from NSC’s survey include:

One bright spot: 70% of employees say safety training is part of their orientation and employee health and well-being is promoted at work.

NSC’s survey is based on the Council’s Employer Perception Surveys and is released during National Safety Month, which is observed each June.