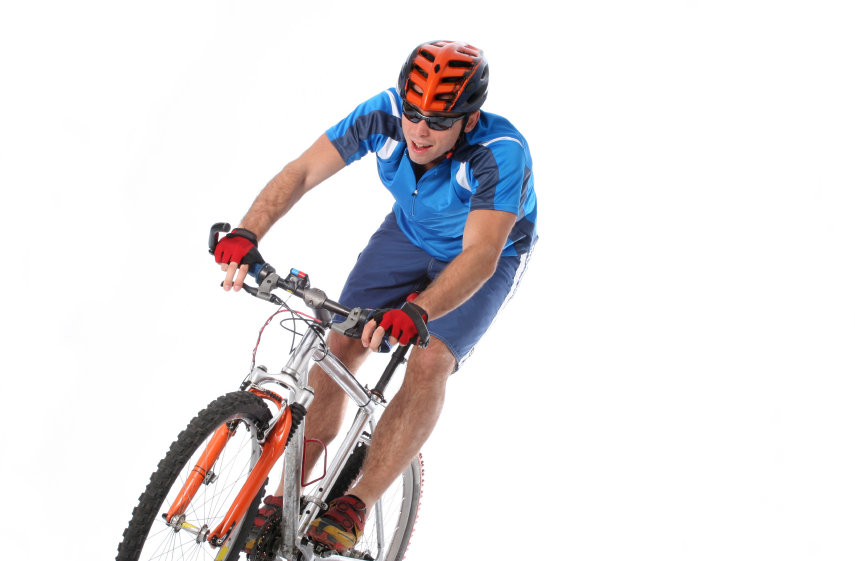 And now, another edition of “caught on Facebook.” Authorities say an injured grounds maintenance employee was racing BMX-style bicycles while collecting wage-replacement payments from workers’ comp.

The Washington Attorney General’s Office has charged Tony Perry Sr. of Kent, WA, with first-degree theft, a felony charge which carries a maximum penalty of 10 years in prison and a $20,000 fine plus costs.

Perry is accused of misrepresenting his physical abilities to the Department of Labor & Industries (L&I) to receive more than $14,000 in wage-replacement payments over a 20-month period.

Perry competed in bicycle races throughout the Pacific Northwest and Nevada, according to an L&I investigation.

BMX racing is off-road and physically demanding, usually held on dirt courses that often send racers and their bikes flying into the air.

In fact, Perry suffered broken ribs when he crashed his bike in one race. L&I says he told the agency he injured himself at home.

When questioned by L&I, Perry admitted racing but claimed it was no more strenuous than riding your bike around the neighborhood.

It would have been difficult for Perry to deny racing. Although the investigation started through an anonymous tip, authorities found numerous Facebook posts about Perry’s racing. (L&I says it pursues all tips of suspected fraud.) Perry posted about breaking his ribs in a bike crash on Facebook.

Perry began receiving workers’ comp benefits in October 2001 after suffering knee and other injuries after lifting a heavy box while working in ground maintenance.