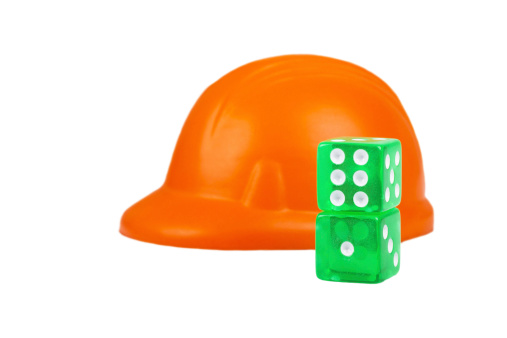 Why’d he do that? Ever find yourself thinking that after an incident or near-miss at your workplace? Here’s a factor that should be considered in any root-cause analysis.

The study followed 206 nurses at one facility – some working daytime and the others working nighttime shifts.

The study also determined each nurse’s chronotype: whether each one is a morning-, intermediate- or evening-person.

High scores in attention deficit and impulsivity indicate that executive functions (including memory, reasoning, problem solving, and planning and execution) are disrupted during night work, probably due to chronic sleep deprivation.

This corresponds to previous research showing night workers suffer more accidents at work compared with daytime workers, due to inattention.

The researchers mention just one drawback to their study: It was done completely at one hospital. They recommend repeating this study at more locations.

Another interesting variable: In this study, the daytime workers had more experience than the nighttime workers.

The study, done in Turkey, was published in the journal, Biological Rhythm Research.

Definition of problem waiting to happen?

The study offers this definition of impulsivity:

“a behavioral manifestation characterized by inabilities to concentrate and make plans and abruptly taking unprepared actions. Impulsivity involves a variety of behaviors generally leading to unwanted outcomes, which are inappropriate for the context and puts people at risk because of poor reasoning. Impulsivity also includes several characteristics such as carelessness, impatience, risk-taking, ignoring the possibility of getting hurt, and inadequate reasoning. Fast and unplanned actions ignoring internal and external actors are characteristics of impulsiveness.”

Sounds like a recipe for bad safety decisions and injuries.

Like so many other things in safety, one of the best things we can do with this information is to be aware and make employees aware of it. Counseling them to be aware of whether they’re getting enough sleep is also a good idea.

The take-away: Evenings and nights aren’t just another shift indifferent from days.