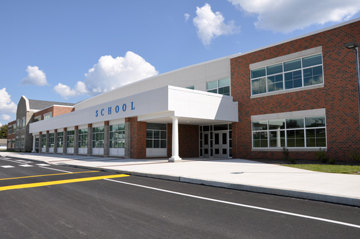 A teacher injured when he broke up a fight between two students sued his employer for negligence even though he received workers’ comp benefits. Did a court allow the lawsuit?

When a fight broke out between two students in a school cafeteria, teacher and lunchroom supervisor John Ekblad intervened and was seriously injured by one of the students.

The school district asked the court to throw out the lawsuit because it was preempted by the Minnesota workers’ compensation law.

Ekblad argued these three exceptions to the workers’ comp law applied in his case:

For those reasons, the court ruled Ekblad’s lawsuit against the district should be thrown out. Workers’ comp would be his exclusive remedy.