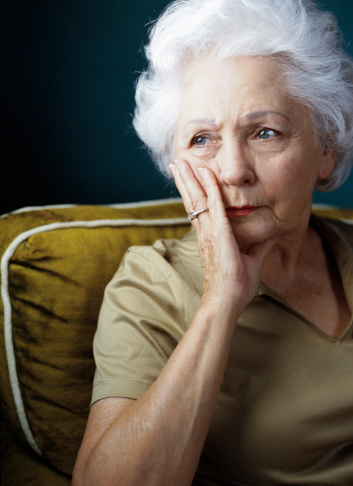 Just how far do workers’ comp benefits extend? What if something prescribed by a doctor would help the injured worker indirectly?

A doctor recommended Hoyt’s wife receive individual counseling because, as her husband’s primary caregiver, she “will be better able to provide what he needs if she can manage her own distress and adjustment more efficiently.”

Wendling denied the individual counseling for Hoyt’s wife. Hoyt then filed a petition for alternate medical care. A workers’ comp commissioner denied the request because Iowa’s workers’ comp law required employers to provide treatment only for the injured employee and no one else.

However, the commissioner noted that the workers’ comp commission had authorized counseling in which the spouse participated along with the injured employee.

Hoyt appealed the commissioner’s decision, but a state court affirmed it.

Most recently, the case went to a state appeals court, which wrote in its opinion:

The court also said instances in which counseling services were provided for an injured worker and spouse together is different than individual counseling for the spouse.

So the appeals court upheld the decision. The request for individual counseling for Hoyt’s wife was denied.

What do you think about the court’s decision? Let us know below.