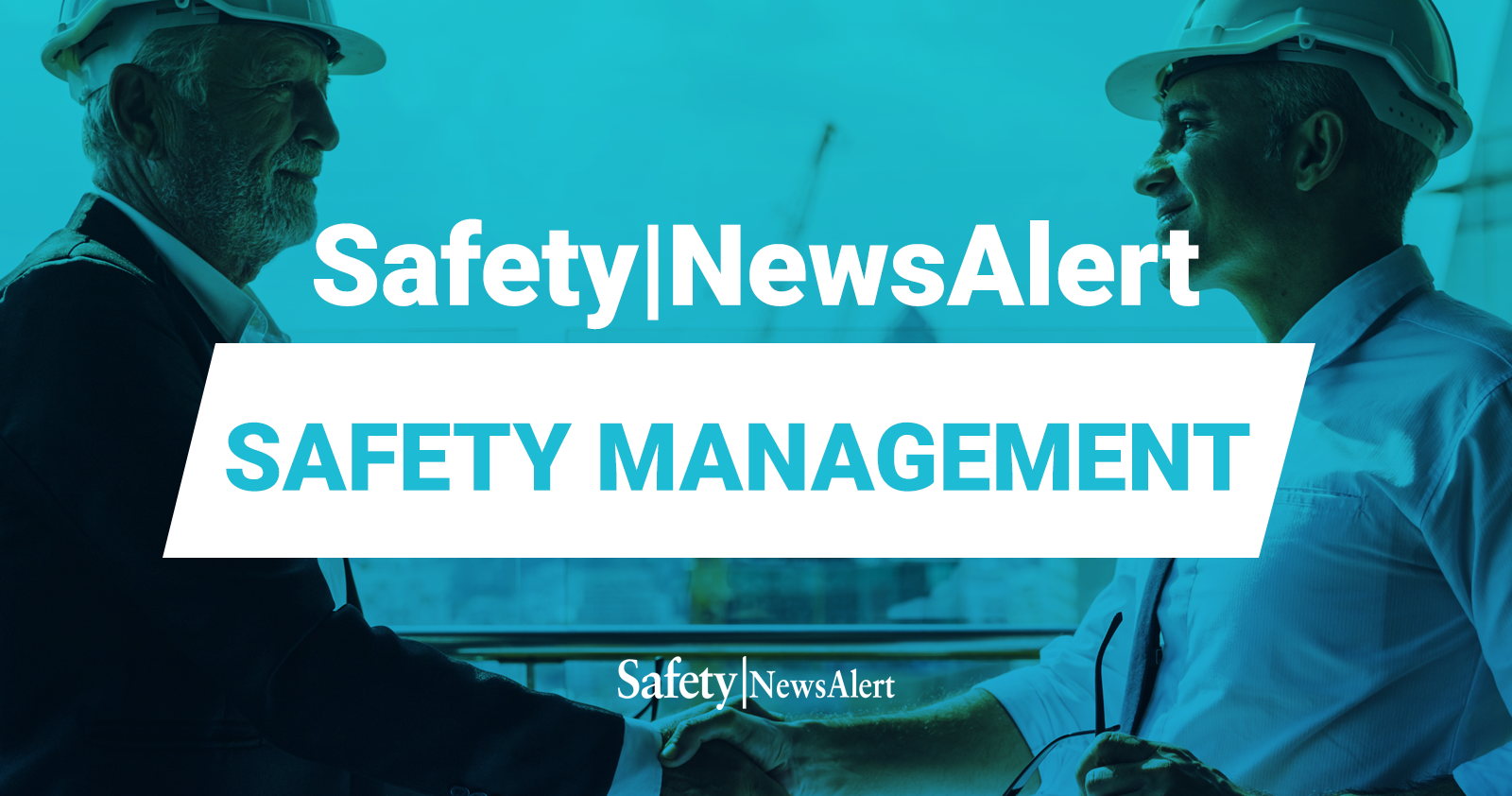 The U.S. Federal Motor Carrier Safety Administration (FMCSA) published a notice of proposed rulemaking that would ensure hours-of-service requirements would only change in the event of actual emergencies.

That means commercial drivers would have to maintain non-emergency hours-of-service requirements during labor strikes and other economic emergencies, according to law firm Seyfarth Shaw.

Commercial drivers who transport goods and property are generally restricted to 11 hours of driving and 14 hours of on-duty time. These drivers aren’t allowed to drive after 60 or 70 hours on duty in seven or eight consecutive days.

However, current regulations include an exception for declared emergencies where employers can allow drivers regulated by the Department of Transportation to work for longer periods of time. That means, for example, if there was an emergency declared after a hurricane struck, drivers could rush emergency supplies for relief efforts.

Will only apply in life-threatening situations

To ensure the term emergency only applies to situations where lives are threatened, the FMCSA proposed the new rule to limit the definition. The proposed rule would clarify that emergency regulatory relief doesn’t apply to economic conditions that are caused by market forces, including:

The only way the definition of emergency would apply to any of these economic conditions would be “unless such conditions or events cause an immediate threat to human life and result in a declaration of an emergency.”

The FMCSA is currently requesting comments on the proposed rule, which must be received on or before Feb. 6, 2023. Comments can be submitted online here.