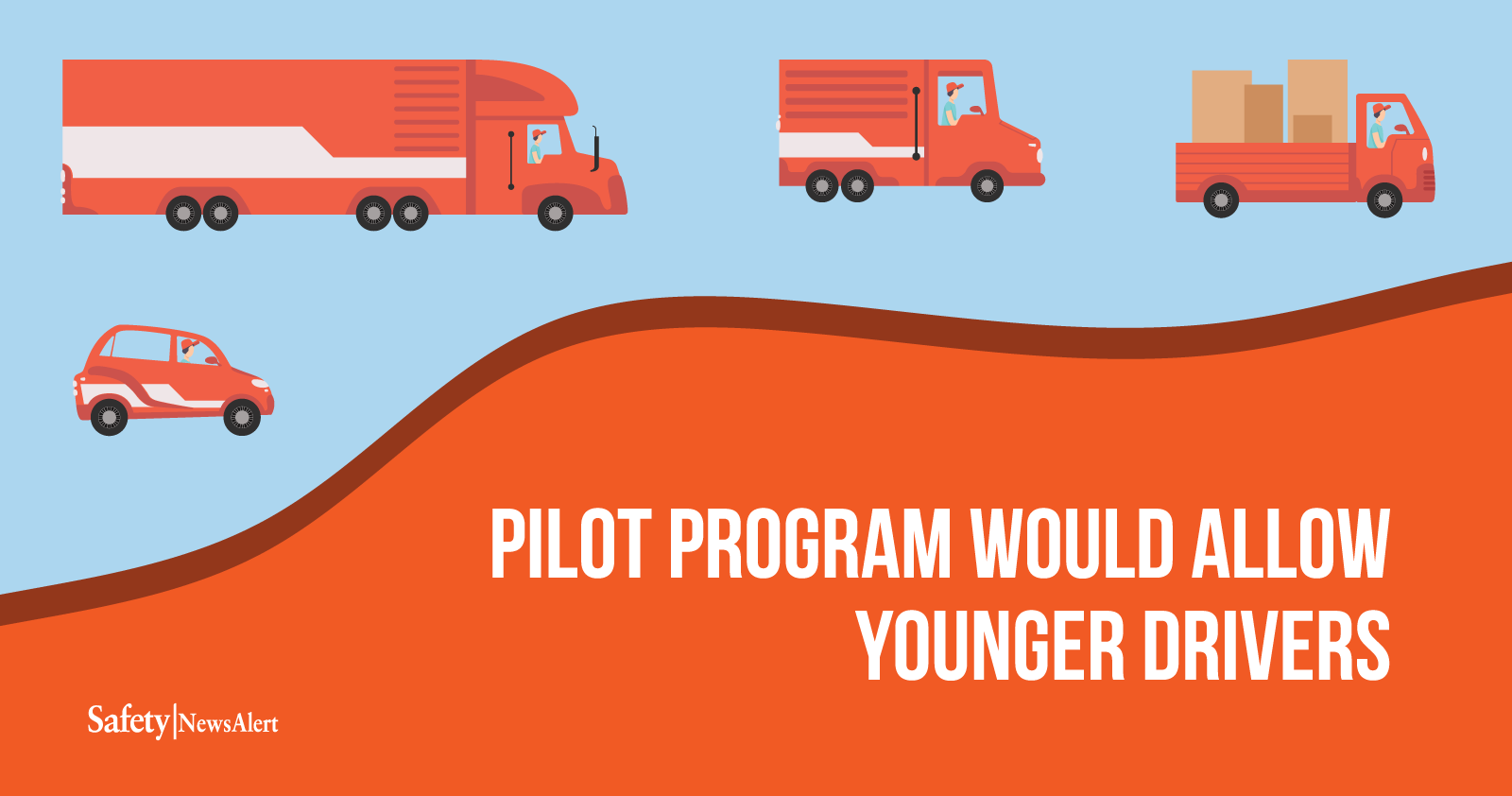 A federal transportation agency is proposing a pilot program allowing drivers who are 18 to 20 years old to operate commercial motor vehicles across state lines.

This proposed pilot program would “allow the agency to carefully examine the safety, feasibility and possible economic benefits of allowing 18- to 20-year-old drivers to operate in interstate commerce,” according to an FMCSA news release.

The proposed pilot program would allow drivers to participate if they fall within two categories:

Study group drivers would not be allowed to operate vehicles hauling passengers or hazardous materials.

Drivers under the age of 21 can currently operate commercial motor vehicles within state borders in 49 states and the District of Columbia.

The FMCSA has been trying to get similar programs started over the past few years, but has met some resistance from transportation safety advocates.