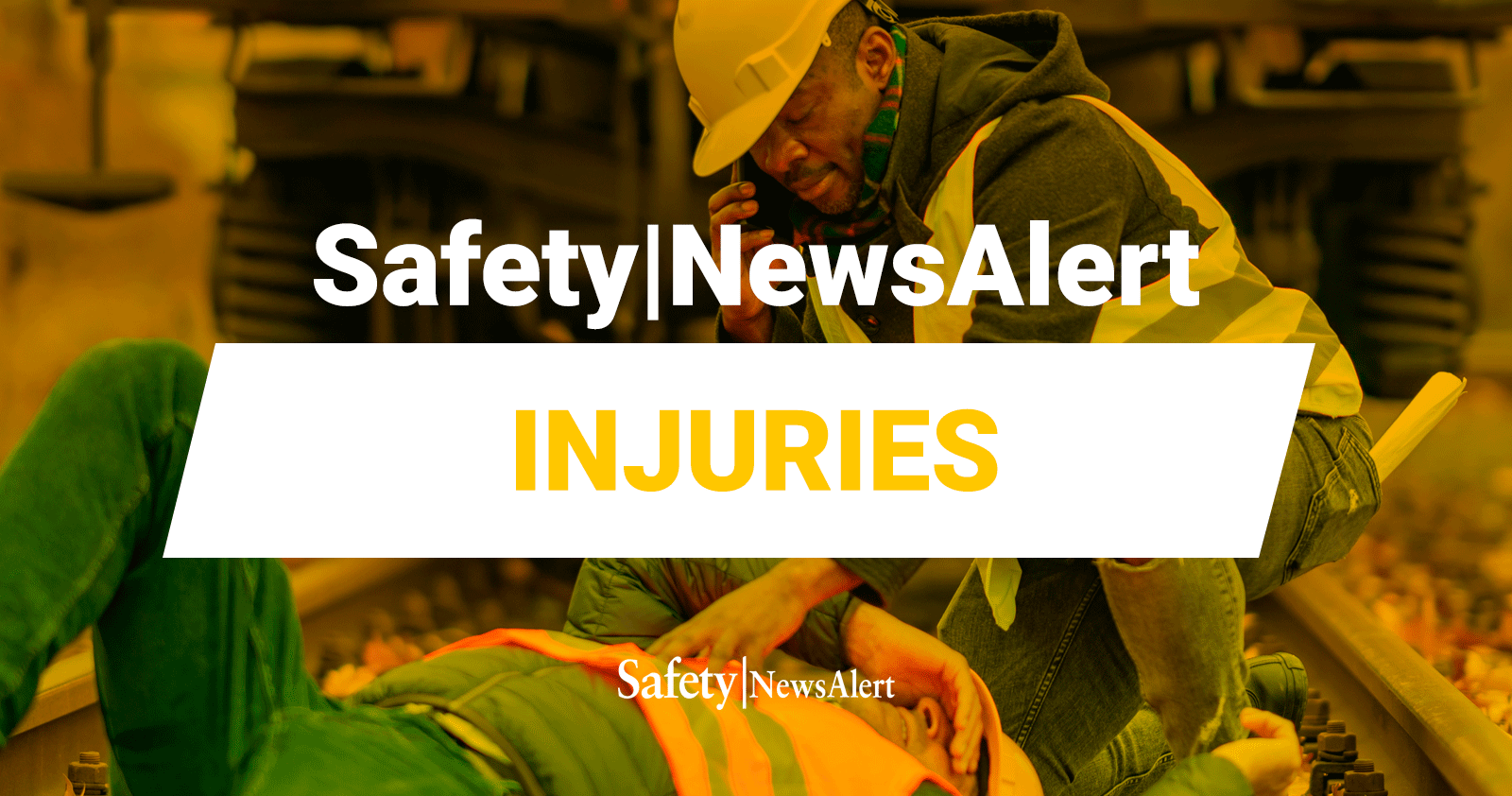 A Wisconsin grain facility was cited by OSHA after the engulfment death of a manager in a corn silo.

The manager was last seen clearing corn debris from the silo. Employees called 911 when they couldn’t find him at the silo and after he didn’t show up for a regularly scheduled meeting or answer his phone.

After nine hours of searching, emergency services recovered the body of the manager, who had been engulfed in the silo, according to a Department of Labor news release.

The news release notes the facility’s recent history includes “a May 2017 explosion that killed five workers and injured as many as 15 others, and a large grain shelf collapse in October 2020 that nearly engulfed an employee who was cleaning the inside of a grain bin.”

Four willful violations for failure to:

10 serious violations for failure to: