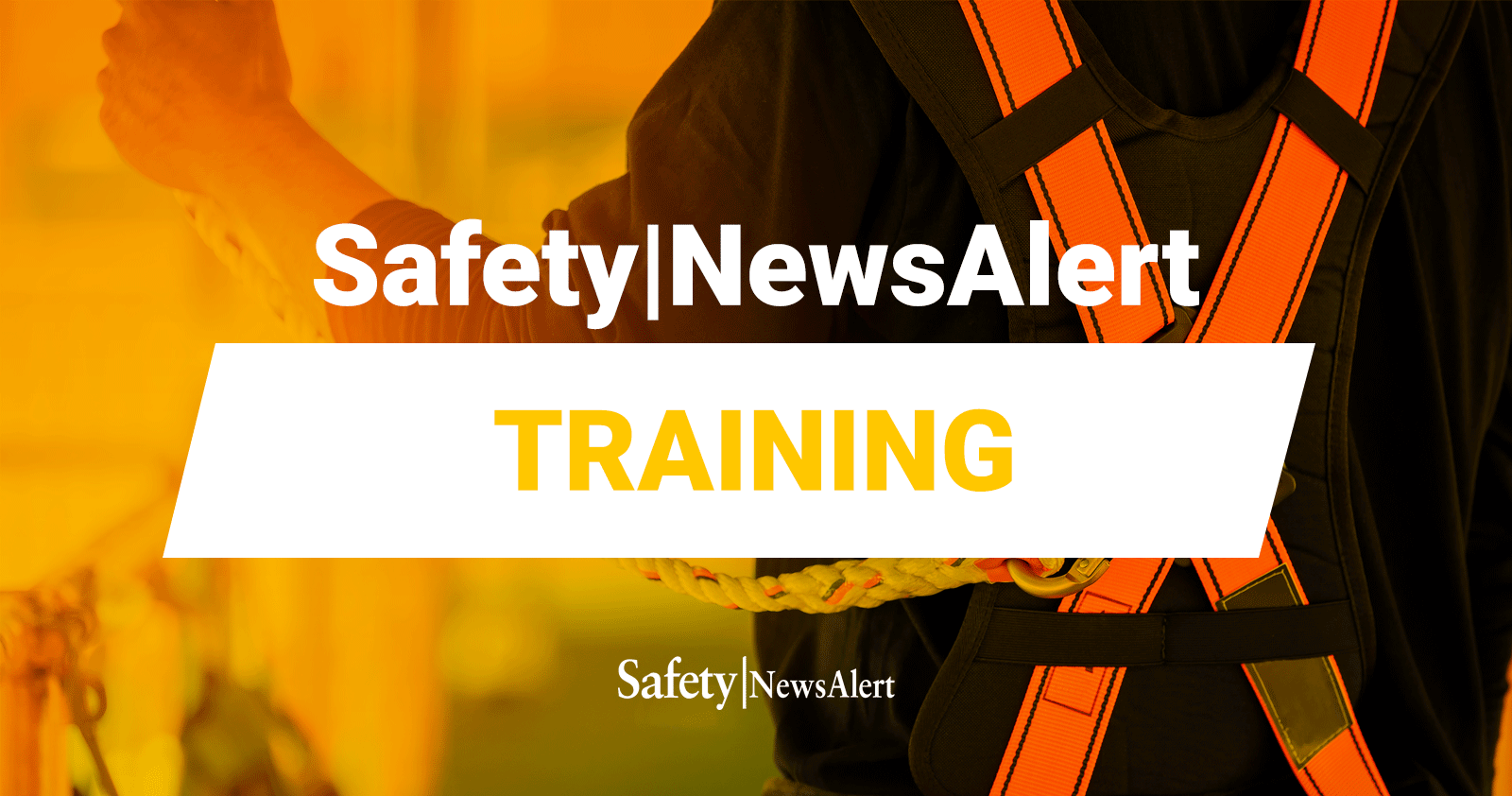 In-depth emergency safety training may have resulted in the prevention of a minor injury and $2.5 million in damages when a passenger ferry grounded in New York City in June 2021.

An investigation by the National Transportation Safety Board (NTSB) found that when a software flaw caused a loss of the ferry’s primary controls, the captain failed to use back-up controls, leading to the grounding.

The high-speed passenger ferry, Commodore, owned and operated by Seastreak, was northbound on the East River on June 5, 2021, when it lost primary steering and speed control to both of its port hull water jets.

An alarm alerted indicating the control failure and the captain unsuccessfully attempted to reconnect the port jets several times via the primary control system. The captain attempted to slow the vessel before trying to turn it, causing the ferry to ground only two minutes after the alarm sounded. The hull was breached after contact with submerged pilings along the shoreline. One of the 107 passengers suffered a minor injury. The ferry received $2.5 million in damages.

“Effective company training on the loss of propulsion and steering controls builds crew confidence and proficiency and improves a crew’s ability to respond during an actual emergency,” according to the NTSB report.