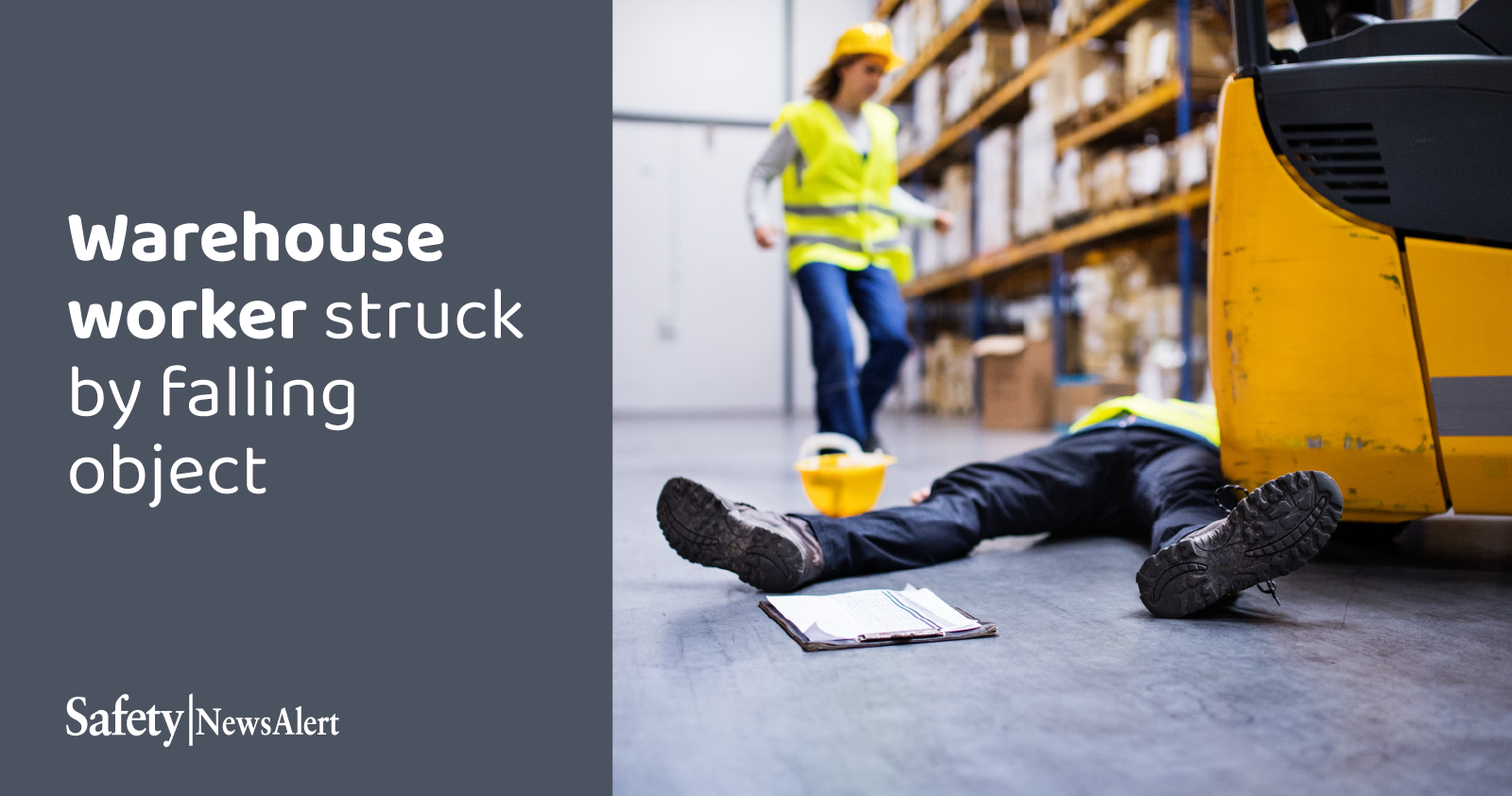 An OSHA citation against Walmart involving a warehouse employee struck by falling product was vacated by the Occupational Safety and Health Commission because of a misinterpretation of the definition of “tier.”

The citation – which was for failing to safely block product stacked in tiers – was initially upheld by an administrative law judge, but the full commission found the judge’s interpretation of the definition of “tier” was incorrect.

Walmart’s Johnstown, New York, distribution center stores pallets of merchandise on an “industry standard ‘selective racking’ system with one pallet per rack level and racks positioned back-to-back” in a way that forklifts can only access them from the front of the rack, according to the Dec. 31 full commission decision.

Each rack has seven or eight levels with the lowest, ground level being a pick slot where workers retrieve single items from a pallet for orders and the levels above being used for reserve bulk pallets for restocking the pick slot.

On Feb. 25, 2017, an order filler was struck from above by some crescent roll containers while filling an order from a pick slot.

Walmart investigated the incident and found that a forklift was removing a bulk pallet from a reserve rack immediately behind where the order filler was working, and it bumped a reserve bulk pallet of crescent rolls which caused some of the product to fall.

OSHA also investigated the incident and cited Walmart for a violation of 1910.176(b), which states, “Storage of material shall not create a hazard. Bags, containers, bundles, etc., stored in tiers shall be stacked, blocked, interlocked and limited in height so that they are stable and secure against sliding or collapse.”

In court, OSHA argued the standard applied to materials stored in any manner, and the administrative law judge agreed.

But the full commission disagreed, stating the second sentence of the standard specifically refers to bags, containers, bundles and other items stored in tiers.

The commission explained that the term “tier,” which isn’t defined in the standard, means “a row, rank or layer of articles” and “one of two or more rows arranged one above another,” according to Webster’s Third New International Dictionary of the English Language.

This definition “plainly narrows the meaning of the term to articles stacked one on top of another with nothing in between,” according to the commission’s decision.

In this case, the commission said there was no evidence the pallets in question were stacked in this way, rather they were placed in individual racking levels.

Further, OSHA did not claim the racking itself was unstable, so the commission reversed the judge’s decision and vacated the citation.