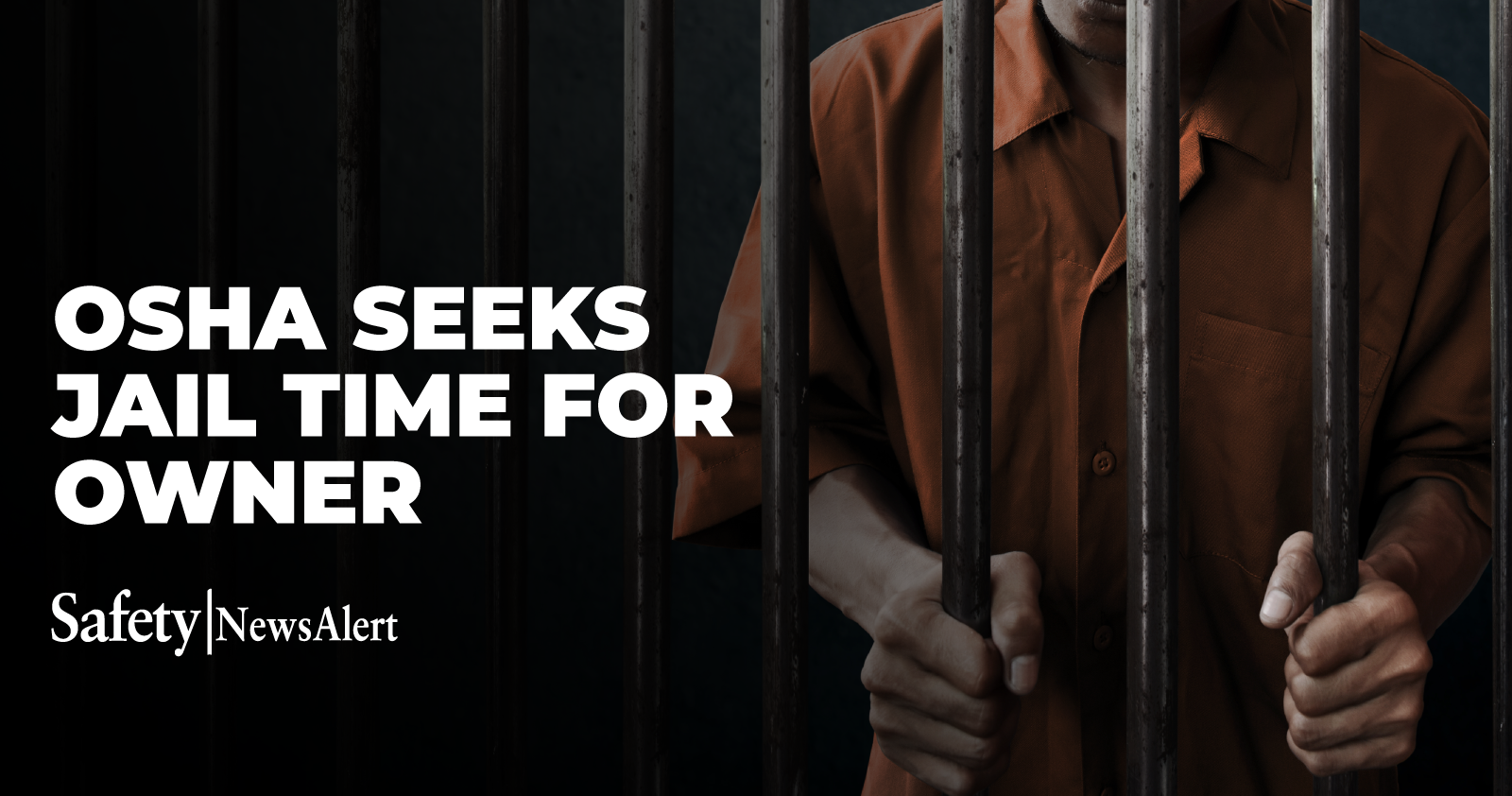 The owner of two Florida-based roofing businesses is facing jail time for failing to pay $2.2 million in OSHA fines.

OSHA asked the U.S. Court of Appeals for the 11th Circuit to incarcerate Travis Slaughter, owner of Great White Construction Inc. and Florida Roofing Experts, for failure to pay $2,202,049 in fines.

Slaughter’s companies have been investigated 19 times in the last eight years, resulting in 42 citations related to improper fall protection, ladder use and eye protection, with 21 of the violations considered willful, according to a Department of Labor news release.

With Slaughter allegedly continuing to ignore the fines, which had previously been upheld by the Occupational Safety and Health Review Commission (OSHRC), OSHA filed a petition Dec. 23 for summary judgment with the appeals court to enforce 12 final orders issued by the agency.

OSHA asked the court to set aside Slaughter’s transfers of real estate to family members as fraudulent transactions, have him incarcerated for contempt and order him to pay the fines, fees and costs.

Accused of ignoring prior orders

In 2017 and 2018, the appeals court granted similar petitions, enforcing prior OSHRC final orders.

On Aug. 28, 2019, OSHA filed a petition for civil contempt, citing the failure to comply with the 2017 and 2018 court orders along with the continuing violations found on Slaughter’s worksites.

The appeals court held Slaughter and his companies in civil contempt on Jan. 3, 2020, and ordered payment of the outstanding fines, plus interest and other fees.

Slaughter was also ordered at that time to certify that his companies had corrected the violations.

However, Slaughter allegedly continued to refuse to pay or fully disclose his financial condition as required by the court throughout 2020 and 2021.