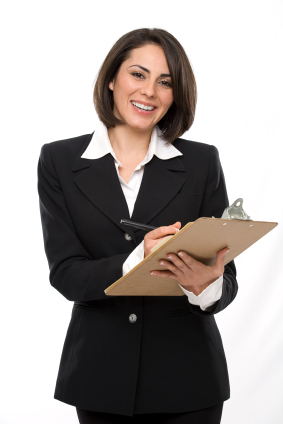 Good news for industrial hygienists (IH): Their average salary increased 10.76% in the last five years, according to a new survey from their professional association.

The American Industrial Hygiene Association (AIHA) survey shows that, as of June 30, 2013:

Some other findings from the AIHA salary survey:

The study asked 3,852 respondents what their salary was as of June 30, 2013. This is the first AIHA salary survey since 2008. Respondents included IHs who were and weren’t AIHA members.