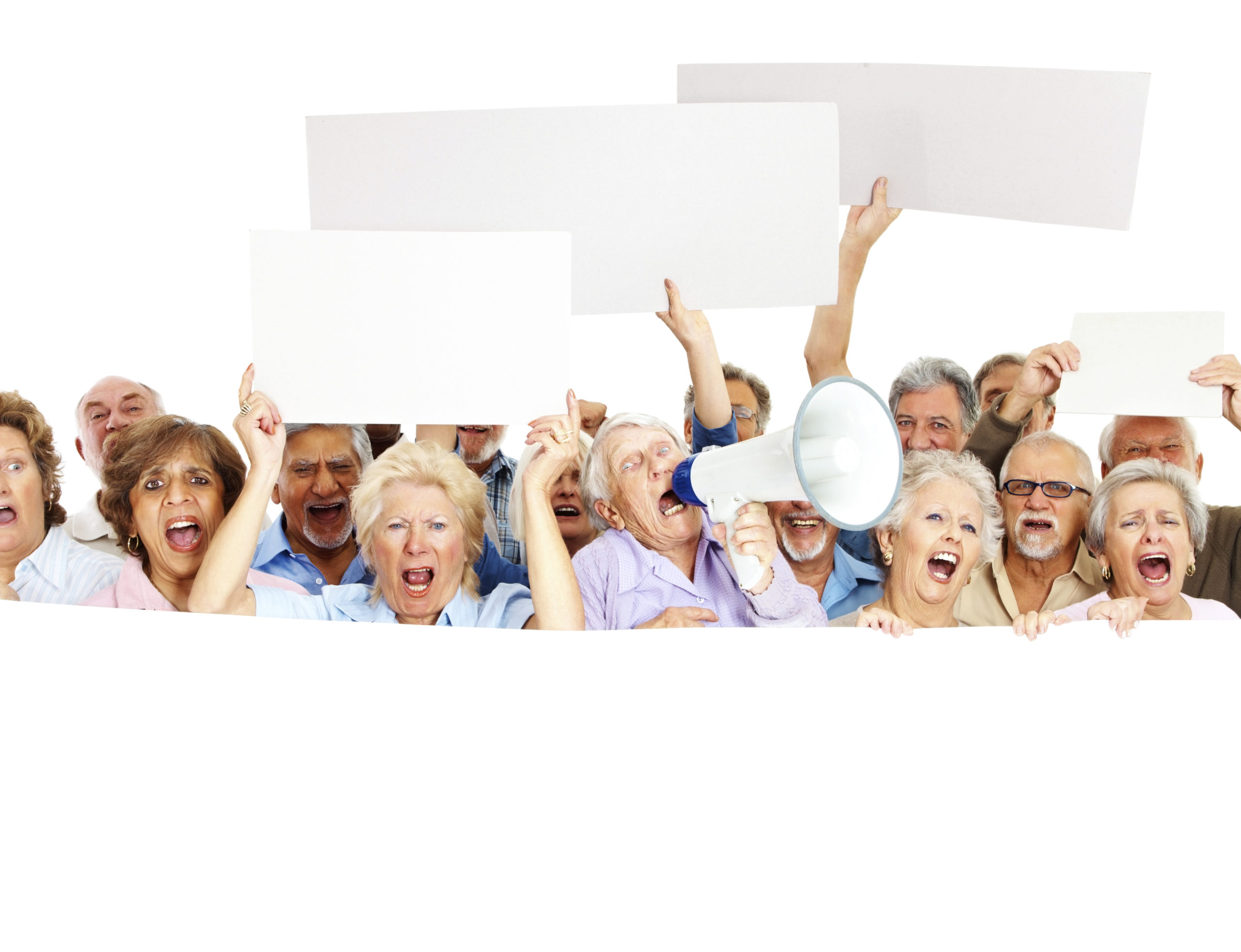 Wal-Mart fired an employee after four infractions, two of which (including the last one) were safety-related. The employee, who was 62 at the time, says she was fired because of her age. How did a court rule?

Reva Richardson worked at a Wal-Mart in Lansing, MI, for 12 years. Her last job at the store during that period was “handling claims and returns,” and “ensuring a safe work environment.”

Richardson had three “coachings,” or disciplinary actions against her:

Under Wal-Mart’s policy, a fourth infraction could cause Richardson’s firing.

After these three incidents, Richardson says in November and December 2012, she began to be mistreated by store management. She says two managers treated two younger associates more favorably than her. One manager allegedly said, “She’s [Richardson] too old to work here anymore.”

On March 1, 2013, Richardson was stacking merchandise on two pallets on a portable table and a cart. As she stepped backward from one of the pallets, she tripped over a corner of the cart, falling and breaking her wrist.

A manager viewed surveillance video of the incident and determined Richardson had created a safety hazard through her placement of the cart and that she should have looked behind her before she walked backwards.

Since this was Richardson’s fourth incident, Wal-Mart fired her on March 25, 2013. An exit document said Richardson “demonstrated unsafe work practices which resulted in an accident.”

Richardson filed an age discrimination suit against Wal-Mart. The store moved for summary judgment which a federal magistrate judge granted. Richardson appealed to the Sixth Circuit.

No direct or indirect evidence of age discrimination

Under Michigan law, if discriminatory statements are made by a decision-maker responsible for adverse employment action, those statements may be evidence of age discrimination.

Richardson argues two statements made by a Wal-Mart manager were direct evidence of age discrimination.

However, the manager in question left the store four months before Richardson’s injury. The manager, employed at another Wal-Mart store, didn’t have any input into Richardson’s firing.

For that reason, the appeals court said Richardson’s direct-evidence argument for her age-discrimination failed.

To counter that argument, Richardson questioned her three previous coachings. But the court noted Richardson had acknowledged that each incident occurred.

That means any indirect argument she made to prove age discrimination also failed. The Sixth Circuit upheld the lower court’s decision to throw out her age-discrimination lawsuit against Wal-Mart. The retailer had a legitimate reason to fire her: four infractions, the latest of which was a safety violation.