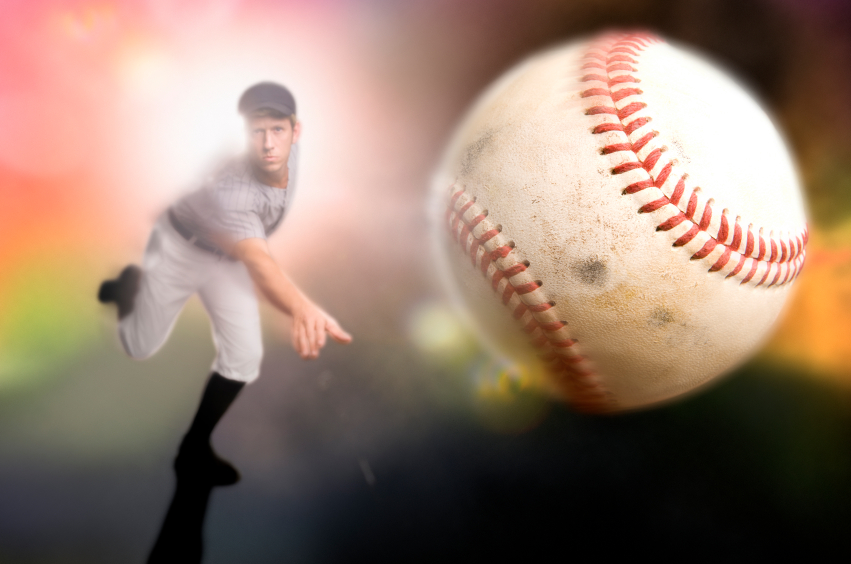 Other employees had received workers’ comp benefits for injuries they received while playing on this employer’s softball team. Why wasn’t that the case for this employee?

We’ve written about this case before. It’s now in its second round going through the court system in Delaware. Despite providing additional arguments to make his case, an appeals court has ruled a second time he shouldn’t receive workers’ comp benefits.

William Weller worked as a paralegal for the Morris James LLP law firm in Wilmington, DE. On June 10, 2015, Weller ruptured his Achilles tendon while playing on the firm’s employee softball team in a game sponsored by a league of local law offices. He was out of work for three months.

The insurance provider denied the claim. The Delaware Industrial Accident Board (IAB) found Weller’s injury occurred within the course and scope of his employment and awarded benefits. Morris James appealed to a state court.

The state court ruled that the IAB had used the wrong standard to decide the case and remanded it for further consideration. The second time around, the IAB ruled again that Weller deserved comp benefits. Again, his employer appealed, and the Delaware Superior Court recently handed down its second opinion in this case.

Under Delaware law, in cases like these, an employee may be eligible for workers’ comp benefits for an injury during activities such as softball games if “the employer derives substantial direct benefit from the activity beyond the intangible value of improvement in employee health and morale that is common to all kinds of recreation and social life.”

Direct benefits would be “business gains” that include “business advertising, publicity and monetary gain.”

The IAB found Morris James benefited from increased productivity among its staff due to the softball games.

But the appeals court found that wasn’t enough:

“Such enhanced productivity is a consequence of the increased morale, camaraderie, and health of the employees resulting from participating on the softball team and is the very type of benefit this Court admonished the Board to disregard.”

To show Morris James brought the softball games “within the orbit of employment,” Weller presented testimony from some co-workers. A law firm accountant said she felt pressured to play softball, particularly because the team needed to have three female players. Another paralegal also pointed to pressure to play softball from supervisors. A law firm partner said they did inquire during job interviews whether candidates played softball.

The appeals court said the subjective feelings by employees that they were pressured wasn’t enough to prove Weller’s case. The actions of the employer are what matters.

“The Board failed to even mention whether Weller, the subject of the litigation, was exposed to such pressure,” the court wrote.

As to Weller’s argument that other law firm employees had received workers’ comp benefits for injuries suffered during employee softball games, the court said:

“The fact that a previous insurance carrier mistakenly paid another employee’s workers’ compensation claims provides no support for, and in fact is irrelevant to, a conclusion that Morris James brought softball into the orbit of Weller’s employment.”

So for the second time, the Delaware Superior Court overturned the IAB’s decision that Weller should receive workers’ comp benefits for his injury during the employee softball game.