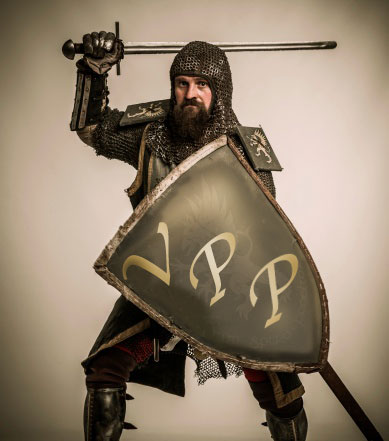 An employee of this company died of asphyxiation. The company argued it didn’t deserve to be fined because once OSHA approved its participation in the Voluntary Protection Program (VPP), its processes were, in effect, also approved. What did a court think?

Employees of Austin Industrial Specialty Services performed a number of services at a plant owned by Lubrizol in Deer Park, Texas. Among the services: rail car cleaning.

On Feb. 23, 2011, Austin employee Jaime Godines, a member of the rail car cleaning team, died from asphyxiation when he lowered himself into a rail car. The car contained dangerous levels of hydrogen sulfide.

OSHA issued five serious violations to Austin. On appeal, an administrative law judge (ALJ) threw out three and upheld two with $10,800 in fines:

Austin then appealed the two remaining violations to the U.S. Fifth Circuit Court.

The company made four arguments as to why the two violations should be thrown out. Among them: Austin argued it was entitled to a “fair notice” defense because of its participation in OSHA’s VPP.

A description of the program on OSHA’s website says:

” VPP participants are exempt from OSHA programmed inspections while they maintain their VPP status.”

So OSHA can inspect Austin because of the fatality.

But Austin was arguing that, through its acceptance into VPP, it had a “fair expectation” that OSHA had found its procedures satisfactory.

When the Fifth Circuit examined this, it found that nothing in OSHA’s 2007 VPP report on Austin addressed the two violations upheld by the ALJ. The court wrote:

“No witness at the hearing could testify to the fact that members of OSHA’s VPP review team inspected the rail car cleaning area in particular in preparation for the 2007 VPP report.”

‘We gave them monitors’

Austin also argued that there was insufficient evidence that it failed to provide employee training about hydrogen sulfide and other chemicals.

But the court didn’t buy this either. “Austin does not explain how a monitor … amounts to training regarding the hazards of hydrogen sulfide,” the court wrote.

In the end, all four of Austin’s arguments to get the remaining two violations thrown out failed. The court upheld the ALJ’s decision.

Side note: Investigations, including one by the Center for Public Integrity, have questioned how companies appear to remain in OSHA’s VPP after experiencing worker fatalities or other disasters. Following those reports, OSHA established rules for removing companies from the VPP in such circumstances. As of early September 2014, “Austin at Lubrizol Deer Park Facility” is still listed on OSHA’s VPP participants’ webpage, as are other Austin locations.