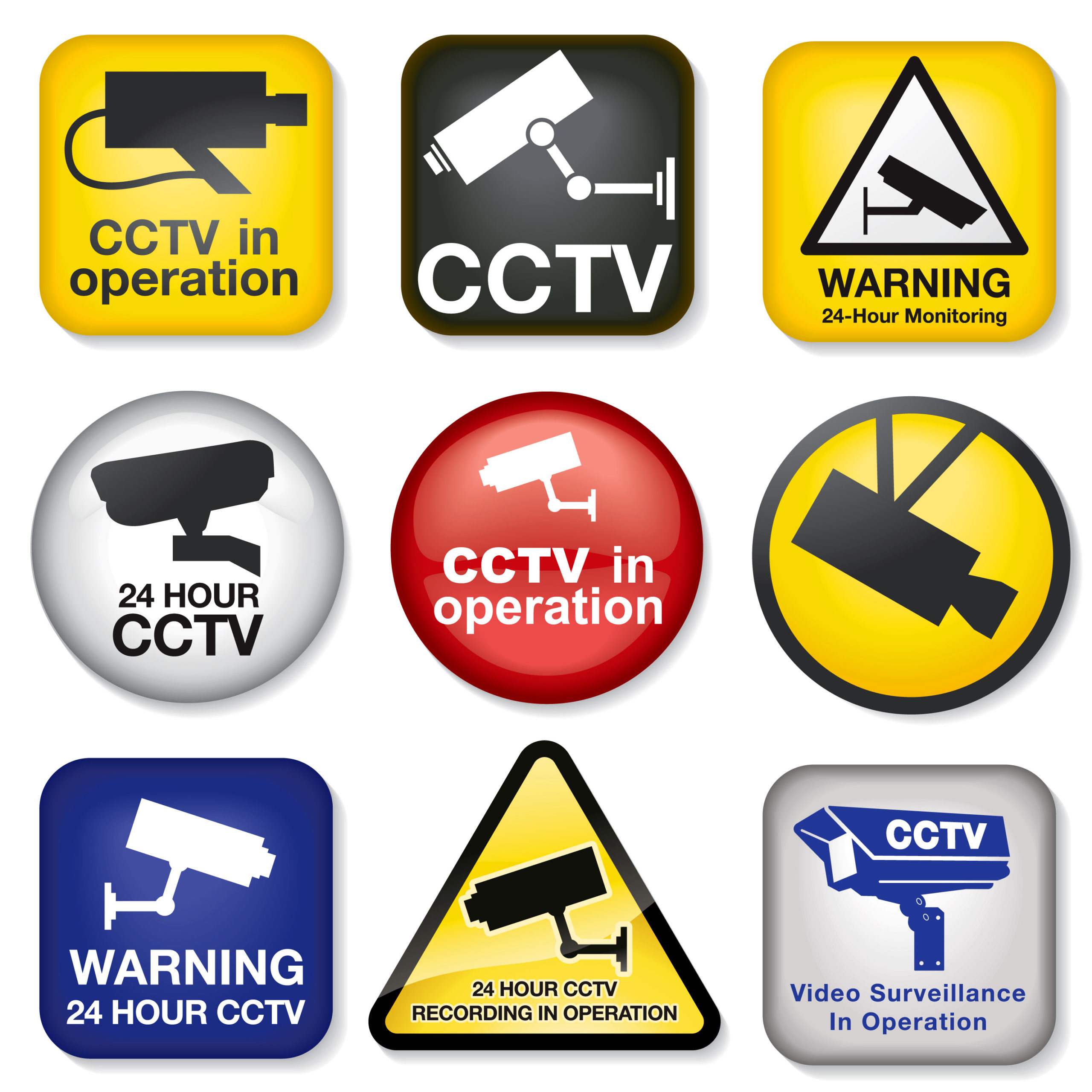 A company lost this round in court involving a worker’s injury because it didn’t preserve video evidence taken at the time of the incident.

Mark Spotted Horse, a machinist for BNSF Railway Co. in Havre, MT, claimed he was injured on Sept. 13, 2009 when a co-worker mistakenly lowered a locomotive engine compartment hatch on his head. The hatch struck him on top of his hard hat, causing him to suffer headaches and neck pain.

The company had a digital video recording system in place, with multiple cameras throughout the machine shop. The videos recorded 24/7. However, to preserve footage, BNSF had to request from the video company it contracted with that it be saved or else it would be overwritten by new footage within 15 to 30 days.

BNSF responded that it had contacted the video company, but it informed BNSF “that the videos overwrite every 15 to 30 days, therefore any video footage from 9/13/2009 no longer exists.”

BNSF’s foreman claimed he didn’t request video footage to be preserved during his investigation because cameras didn’t capture the area where Spotted Horse was working at the time of his injury.

Spotted Horse’s lawsuit against BNSF went to trial. A jury found in favor of BNSF, and Spotted Horse appealed. The Montana Supreme Court recently took up his case.

Spotted Horse contends BNSF intentionally destroyed video footage of the day he was injured, and that made it impossible for him to get a fair trial. Therefore, the injured worker said the trial court should have entered a default judgment in his favor, a motion that the trial court denied.

Did the fact that the video footage needed to be preserved before Spotted Horse filed his lawsuit make a difference in this case? No, said the supreme court:

“Although the issue before us relates to the spoliation of video footage before the initiation of the formal discovery process, the rationale for imposing sanctions on a party for discovery abuse applies here with equal force.”

The supreme court noted BNSF was well aware of its duty to preserve evidence in an injury case because it had been the subject of previous complaints concerning spoliation of evidence and had been admonished in court for concealing or disposing of evidence.

To make its point, the court noted four previous cases in which this was an issue for BNSF.

On top of that, the court also said it was “disconcerting” that BNSF argued that it was OK for it not to save the footage because its foreman determined it wasn’t useful:

“We reject the notion that BNSF is entitled to unilaterally determine which evidence is relevant or valuable when investigating an alleged work-related accident preceding litigation. Such a decision must be left to the trial court.”

The supreme court agreed with Spotted Horse that “BNSF’s conduct has effectively undermined the ‘search for the truth’ of what actually transpired,” whether the spoliation of the footage was a litigation tactic or inadvertent.

The court noted that even if the cameras didn’t show how the injury happened, they might have been able to show moments before or after that would be important.

However, since it wasn’t possible to determine whether failure to save the video was on purpose or not, the supreme court ruled it was reasonable for the trial court to deny Spotted Horse’s request for default judgment.

On the other hand, the supreme court did find that the trial court erred when it didn’t “impose a meaningful sanction on the railroad” for destruction of evidence – whether on purpose or by accident.

End result: The Montana Supreme Court threw out the results of the initial trial and remanded the case for a new hearing.

There’s no guarantee Spotted Horse will win in the retrial, but the court’s admonishment of BNSF makes it clear for other companies in the state what they should do regarding potential video evidence of a worker’s injury: It should be preserved no matter what.