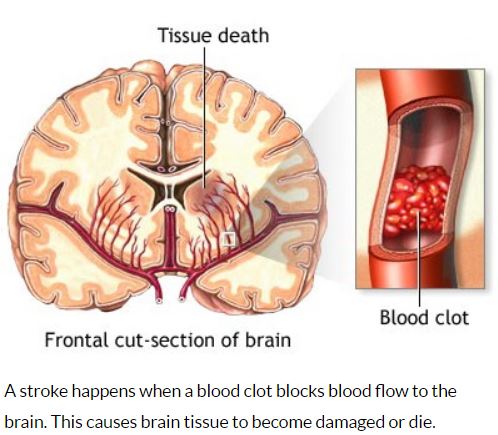 A worker sued his employer and the company nurse alleging he was misdiagnosed after suffering a stroke at work. The company says the lawsuit should be thrown out because this is a workers’ comp case. How did a court rule?

Todd Jackson worked as a grinding machine operator for Timken Co. in North Carolina. In 2017, Jackson sued Timken and its company nurse. The worker says he was misdiagnosed after suffering a stroke at work.

Before he filed his lawsuit, Timken sought workers’ comp benefits. The North Carolina Industrial Commission denied his claim, concluding Jackson didn’t suffer an injury by accident arising out of and in the course of employment. Jackson didn’t appeal. Instead he sued Timken and its nurse.

Timken asked the trial court to dismiss the suit because North Carolina’s workers’ comp law provides the exclusive remedy for Jackson. The trial court denied Timken’s request, noting the Industrial Commission’s opinion the injuries Jackson suffered from his stroke didn’t arise out of the course and scope of work. Timken appealed.

The North Carolina Court of Appeals agreed with the trial court.

Timken made the same argument before the appeals court, which was, basically, that Jackson’s suit should be thrown out because this was a workers’ comp matter.

The appeals court said North Carolina’s workers’ comp law doesn’t cover injuries that occur at work but aren’t the results of an accident arising out of and in the course of employment. The court said the nurse’s alleged failure to properly diagnose and treat Jackson isn’t an “accident” under the workers’ comp law. The court wrote:

“That injury, although caused by a co-worker, does not spring from his employment as a grinding machine operator for Timken because it is not a natural or probable consequence of the nature of [Jackson’s] employment.”

The appeals court upheld the trial court’s decision not to throw out Jackson’s lawsuit.