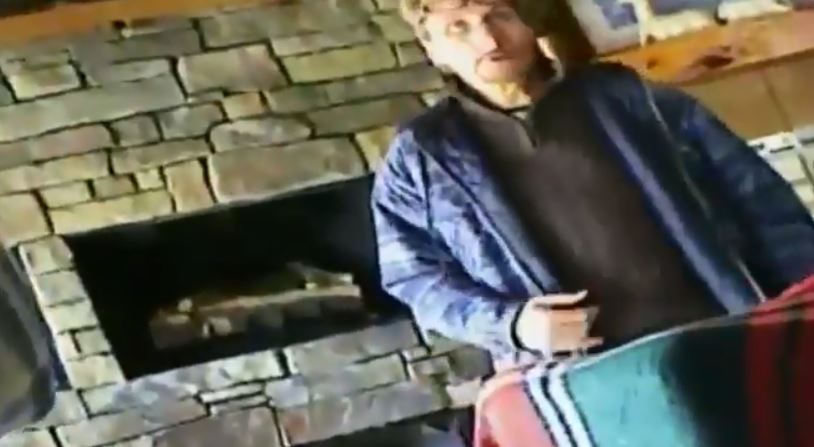 Investigators say an Ohio man committed workers’ comp fraud by working for over 20 years as a fireplace salesman while collecting benefits. The accused was caught because he called a state insurance office to ask a question about his benefits. His voicemail gave him away on a return call.

Thomas Cannell of Northfield, Ohio, was charged with one count of theft of government funds and one count of wire fraud. The U.S. Attorney’s Office in Northeast Ohio says Cannell collected $204,761 in disability benefits from the Ohio Bureau of Workers’ Compensation (BWC) and $479,288 in Supplemental Security Income from Social Security ($684,049 total).

Cannell became eligible for benefits after a work-related lower back injury in 1982. He was required to report to the state and federal agencies whether he returned to work, which would terminate his benefit payments.

Court documents state Cannell arranged to conceal his income as a fireplace salesman by not being paid directly from his employers.

The case came to the attention of investigators in 2015 when a BWC claims specialist returned a phone call from Cannell and heard his voicemail greeting, “Hello, you have reached Tom at Your Fireplace Shop.”

That was the lead investigators needed. “We took it from there,” said Jim Wernecke, director of BWC’s special investigations department.

Paul Stresnak, owner of Your Fireplace Shop in Twinsburg, Ohio, worked with investigators for more than a year according to record-courier.com. Stresnak had records of checks paid to “Canal Marketing” going back to 1993.

Investigators made this video of Cannell working at the shop:

Stresnak had no idea Cannell was allegedly defrauding the government. Stresnak says he wondered how Cannell was able to afford an expensive new car and to play golf “nearly every day during the summer.”

Cannell was charged via a criminal information which typically means the person charged has already agreed to plead guilty as part of a plea bargain and waives his right to be indicted by a grand jury.

A BWC blog entry also indicates he had pleaded guilty. It says, “Sentencing for Cannell has not yet been scheduled.”