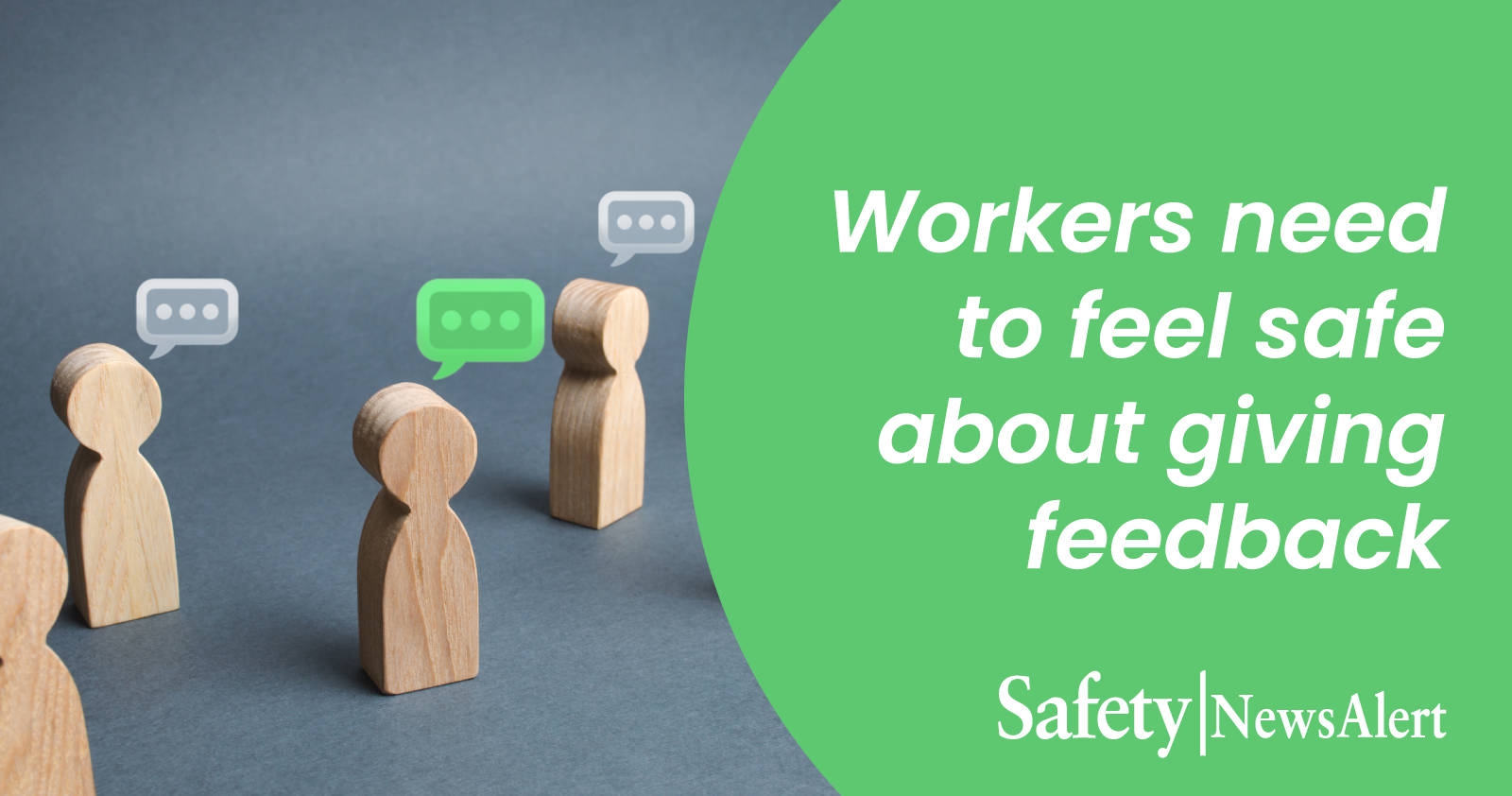 We had a location that was doing well with safety. Their stats were great! But then they started tanking. We didn’t know what was causing this.

So we went to the facility and gathered people from all departments for a meeting.

It was important for employees to tell us themselves what was going wrong. But that’s often difficult.

To get good feedback, especially when it might be negative, you have to make people feel safe enough to give that feedback.

What happens in Vegas …

For that meeting, we invoked Las Vegas rules: What happens in Vegas stays in Vegas.

A document was drawn up that stated no individual employee would be named after the meeting when we spoke to management about their concerns.

Everyone, including the two of us conducting the meeting, signed the paper.

It turns out, employees at this location were doing a good job at reporting safety and other types of problems.

But the maintenance department was only fixing things that were related to production.

In a couple of departments where the work areas were particularly hot, fans had broken. People were trying to do their jobs, but they were uncomfortable and distracted.

This turned out to be a pattern: Because of production expectations, certain things didn’t get fixed.

We took this information back to management.

When management responded, it was a huge message to the workforce: They do care about us. They are listening to us.

We made it safe for the information to be passed along upstream by not connecting particular employees to it.

The final piece: Management communicated back to employees, saying, “This is what we heard you say, and this is what we did about it.”

Closing the feedback loop was a very important part.

Now workers are more present – they are less distracted.

And when workers are more present, there are fewer injuries.

(Based on a presentation by Sharon Kemerer, President, The Kemerer Group, Deerfield, IL, at the ASSP September 2021 conference)