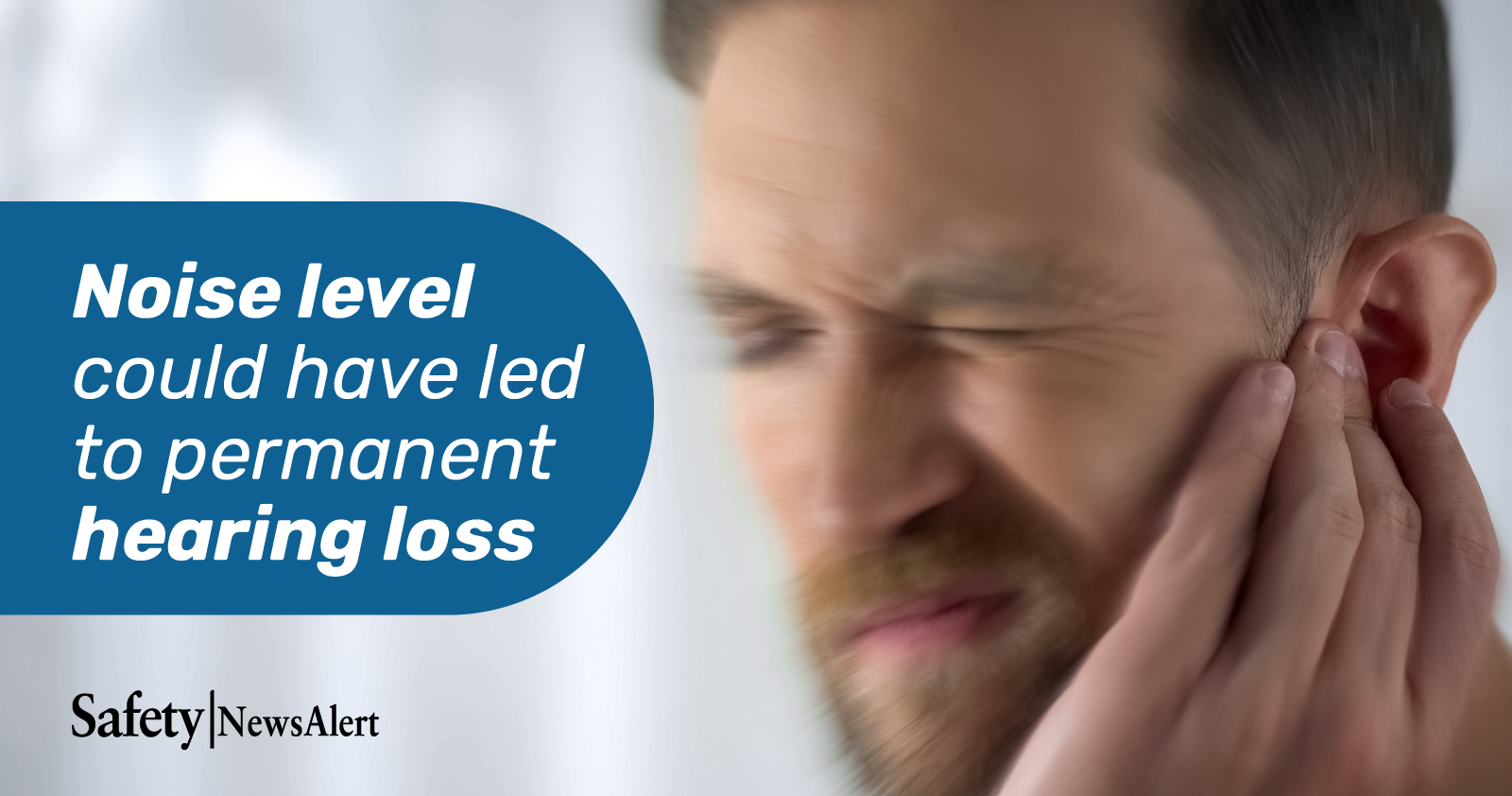 Boeing’s Mesa facility is where the AH-64E Apache attack helicopter is assembled and tested.

The Apache’s environmental control system (ECS) is meant to keep the aircraft’s cabin and electronics cool, but its four exhaust outlets run fast and are very loud, with high pitched noise levels ranging from 84 to 104 dBA while work is being performed.

Noise over 85 dBA can lead to permanent hearing loss, and while hearing protection is required it makes communication between crew members difficult.

Employees came up with solution

Production employees and engineers at the Boeing Mesa facility worked together to develop a noise suppression kit – or “hush kit” – to reduce noise levels generated when workers need to test the Apache helicopters.

The kit consists of a baffled box with sound absorbing foam which is rolled and situated against the exhaust outlet.

This solution proved to be effective at reducing noise levels by 50-72% while also being relatively inexpensive to make.

While it doesn’t remove the need for hearing protection, it does make life more enjoyable when working around the helicopters, according to employees.

One employee mentioned how it has helped with the tinnitus the Apache’s ECS had aggravated in the past.

Boeing Mesa plans to build at least 10 additional hush kits and make its customers aware of the innovative solution its employees came up with.

One additional benefit that came from this solution was that employees became more engaged when they saw they could take action and influence workplace safety.