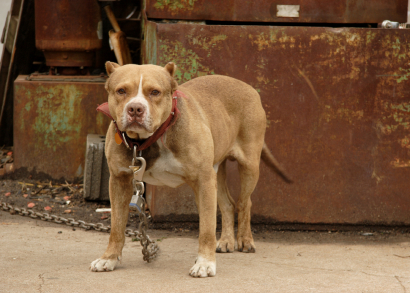 A police officer was bitten by a dog and suffered injuries. His employer’s workers’ comp provided benefits. Can his employer recoup those costs by suing the dog’s owner?

On June 9, 2017, Officer Trenton Fite of the Arlington, TX, police department, was responding to a report that a dog had become aggressive, according to the Fort Worth Star-Telegram. When Fite stepped out of his patrol car, a dog ran toward him. The dog bit Fite on the right shin. The officer also twisted his left knee trying to get away from the dog. Fite suffered cuts and bruises on his right shin and a left knee sprain and medial meniscus tear.

Arlington is a self-insured employer and provided $12,011.71 in workers’ comp benefits to Fite.

Now the city is suing the dog’s owner, Vickie Schow, for that amount plus attorney fees and other costs.

The lawsuit claims Schow was negligent for allowing her dog to run outside and bite Fite. Arlington argues Schow should have secured her dog or given Fite sufficient warning the animal was lose, aggressive and posed a threat.

The city has requested a judge hear the case instead of it being decided by a jury.

Under Texas law, insurers have the right to take legal action to recoup money provided to employees as part of workers’ compensation.

The U.S. Centers for Disease Control and Prevention says dogs bite 4.5 million people in the U.S. each year. Nearly 20% of dog bite victims require medical attention. Over 36% of households own at least one dog.

Letter carriers are particularly at risk. Each year more than 6,000 postal delivery employees are victims of dog attacks.